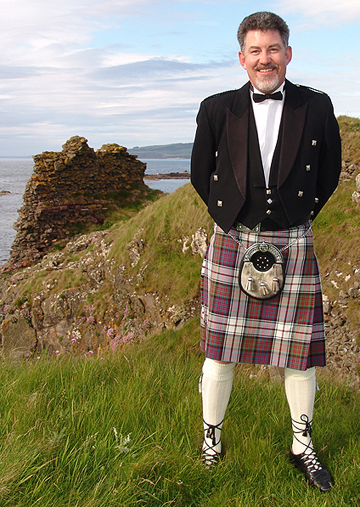 Taking a cue from his Scottish ancestral roots, Colorado native Chris Duthie has been an avid golfer since the wee age of six when he discovered that a cut-down, hickory-shafted five-iron could do a serious number on apples, mushrooms and his mother’s prized tulips. A love for the game eventually germinated into a serious fondness for writing about and photographing many of the world’s finest golf destinations. Since 1989, Duthie’s byline has appeared regularly in America’s largest golf publications, including GOLF Magazine, Travel & Leisure Golf, Golf Connoisseur and LINKS—The Best of Golf. His images also have earned recognition in the best-selling book, “The 500 Word’s Greatest Golf Holes”; in the golf photography tome, “Extreme Golf”; at the World Golf Hall of Fame in Florida; and in numerous golf photography calendars. Duthie freely admits that he is blessed with one of life’s dream jobs. Hundreds of destinations and resorts later, he has traveled extensively throughout the United States, Canada, the Carribean and Mexico, and recently fulfilled a lifelong quest to play golf at its birthplace in St. Andrews, Scotland. “Walking down the 18th hole at the Old Course and pausing on the historic Silken Bridge with the Royal and Ancient Golf Club and Martyrs Monument in the distance, I experienced emotional, kid-crazy joy for a game that I hadn’t felt in years,” he recalls. “Exploding mushrooms with a way-past-parellel swing never came close to that.”