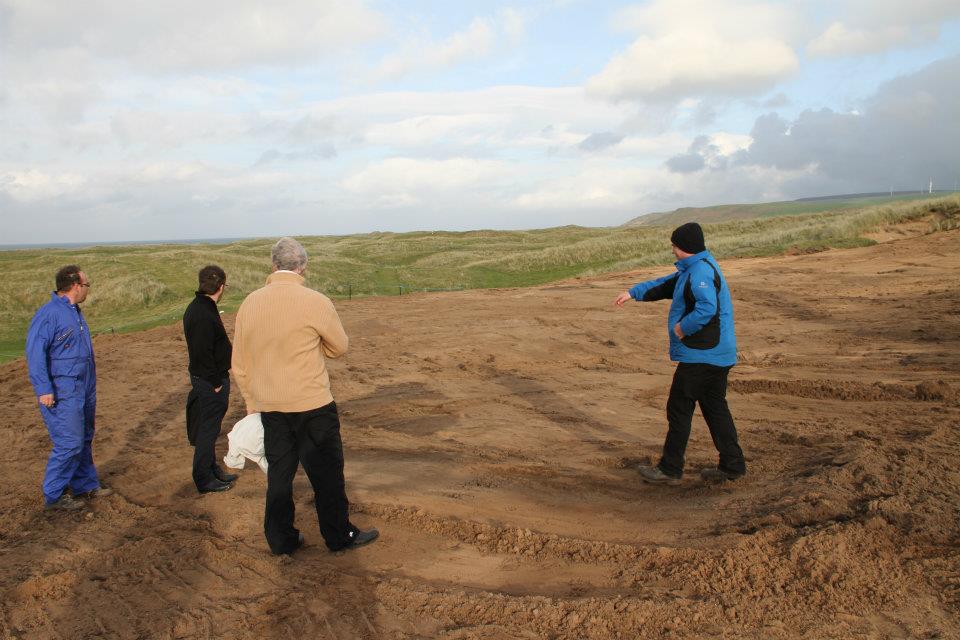 There is a misnomer that the great links golf courses of the world were solely created by the hands of weather and time, with minimal input from sheep, rabbits and man.

The truth is  the hand of man had much to do with the creation of virtually every great links layout, whether it was the cutting back of the whins, the rolling of the greens or the digging of bunkers. It was Tom Morris who created the Valley of Sin at the Old Course in St. Andrews, Scotland when he expanded the 18th green at the behest of golfers.

On the Kintyre Peninsula in southwest Scotland, Machrihanish Dunes, in preparation for the 2012 season, has undergone a number of alterations; some predicated by the whims of Mother Nature, others by eased environmental restrictions and others to better suit the golfers.

For those who have played the links layout that opened in 2008, the most appreciated modification might be the fact that the trip from tee to green has been shortened by over 300 yards as the Scottish National Heritage, which oversees the environmentally sensitive sight, allowed the new walking paths.

There was also the softening of greens, the relocation of others and substantial thinning of the rough throughout the course. 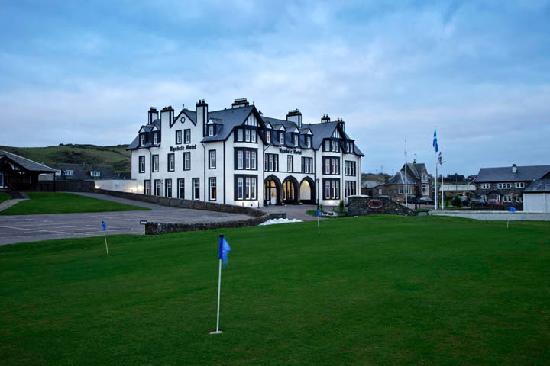 The refurbished Ugadale Hotel, across from Machrihanish Golf Club, and the Royal Hotel in Campbeltown are also open, complimenting the Ugadale Cottages.

According to Keith Martin, Director of Golf at Machrihanish Dunes, the modifications to the golf course are as follows:

Greens softened on holes 1 and 12

Green enlarged on the 14th after storm damage. The 15th green also had storm damage repaired.