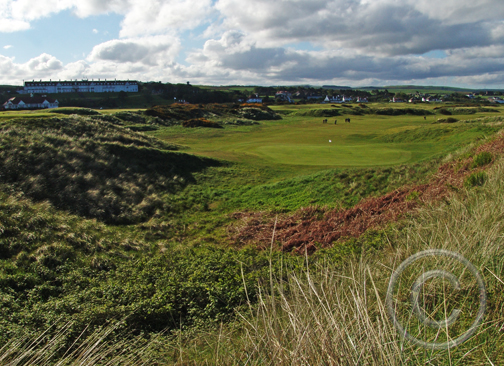 Of all the world’s travel destinations, one stands out among the rest: Scotland, widely renowned as the country of choice for impassioned golfers. The country is rife with bustling cities, eclectic festivals, ancient abbeys and medieval castles, made all the better by scores of golf courses—there’s more than 500 in all—superbly set among emerald-green escarpments, valleys, lochs, rivers and coastlines.

To ardent followers of this Royal and Ancient pastime, Scotland is a spirit-stirring portrait of heaven on earth. And to a great many, golf’s Sistine Chapel is the Westin Turnberry Resort, sited in historic South Ayrshire an hour southwest of Glasgow on the craggy, windswept shores of the Firth of Clyde.

The 100-year-old Westin Turnberry gained its hallowed-ground status on the strength of impeccable service, sumptuous cuisine, luxury appointments and peerless guest amenities. Yet it’s the 45 holes of history-steeped golf that underscores Turnberry’s well-deserved claim to fame. 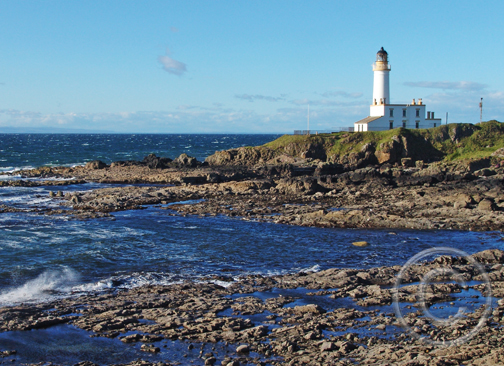 It was here that Tom Watson earned victory over Jack Nicklaus during their epic “Dual in the Sun” at the 1977 British Open, followed by thrilling Open contests in ’86 (won by Greg Norman) and ’94 (Nick Price). And who will forget Watson’s storybook rebirth when he almost snatched the Open title again at Turnberry in 2009?

Those unforgettable battles were contested on the legendary Ailsa Course, a 6,984-yard test that was rescued not once but twice from oblivion. It and an adjacent layout were partially leveled during both World Wars and used as Allied air fields, remnants of which still remain. In 1951, Phillip McKenzie Ross rebuilt the hapless Ailsa, crafting almost from scratch a links design of such consequence that is now one of only eight venues on the British Open rotation.

“It’s comfortably my favorite course in Britain,” says nine-time Open Champion Gary Player of the Ailsa, voted in 2004 the finest links course on the planet by Europe’s top golf magazine, Golf World. “Everything about it just emits class. Everyone talks about how beautiful the surroundings are, and the fabulous hotel, but the golf course itself is the star.” 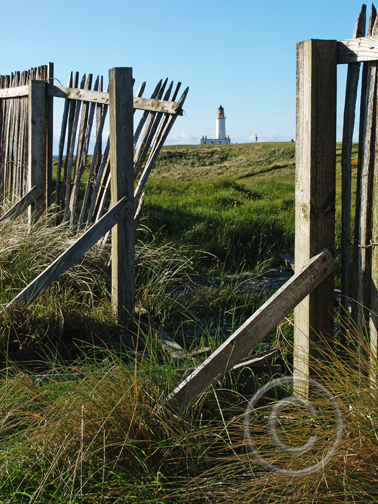 With its close proximity to the sea and its offshore granite namesake, the ethereal Ailsa Craig, Ailsa’s par-70 non-returning challenge is unadulterated sensory candy. The sights, scents and sounds range from medieval parapets to aromatic gorse to crashing surf, all coalescing into one of the more dramatic and unforgettable tee-to-green experiences in the game.

“Very few courses can match up against the Ailsa,” says Tim Greenwell, senior vice-president of sales and marketing for Troon Golf, who recognizes Turnberry as a jewel in the companies growing portfolio. “Playing here is a definitive experience, like seeing the Eiffel Tower or Statue of Liberty for the first time

“As hard as it is,” he explains, “every hole is fair.” It’s a links course that plays along the ground, ideal for higher handicappers. But it’s Ailsa’s natural challenges—the two- and three-club winds, the steep dunes, the high grasses, the impenetrable gorse—are what tease and discourage better players.”

Toughened considerably in the last two years with nearly 300 additional yards and 16 new strategy-enhancing fairway bunkers, Ailsa’s 4th through 11th holes transform the coastline into an incomparable canvas of breathtaking scenery and spike-tightening shotmaking. Near the turn, the par-four 9th turns up the heat with a daring, into-the-wind drive over sea and rock, then around Turnberry’s famous lighthouse and Robert the Bruce’s ruined castle. 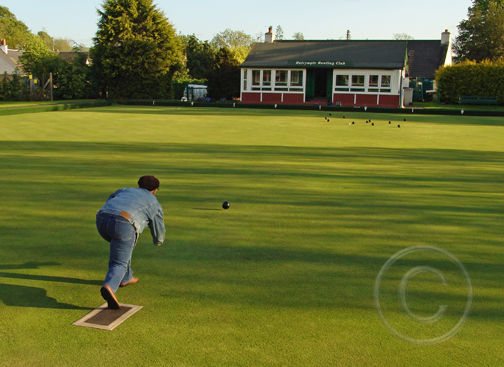 A biting wind blowing off the Firth of Clyde practically mandates a quick stop at the halfway hut for a cup of hot split pea soup—and perhaps a wee brandy—that’s as invigorating as it is delicious. Players regularly request both infusions before mustering yet another demanding tee ball at the surf-skirting 10th, a 452-yard downhill par-four made infamous for its balata-gobbling gorse, knee-high fescue and a cavernous, stacked-sod “island” bunker.

Golf Magazine ranks the course as the 17th best in the world, and there’s hardly a barrister on the continent that would dispute Ailsa’s timeless, supernatural allure. As Jay Haas said just before competing in the 2007 Senior British Open Championship at Turnberry, “There are holes out there that just look like they have been golf holes for a thousand years.”

Usually accompanied by Turnberry’s cadre of professional caddies, hotel guests vie for every slot on Ailsa’s tee sheet. However, don’t overlook its sister links, the challenging and decidedly more friendly Kintyre Course, which debuted in 2001 after the 90-year-old Arran layout was bulldozed and redesigned. Kintyre measures 6,981 yards from the back tees, a fetching par-72 that utilizes elevated tees, pot bunkers, undulating greens, surprisingly acute elevation changes and broad strips of thorny gorse. 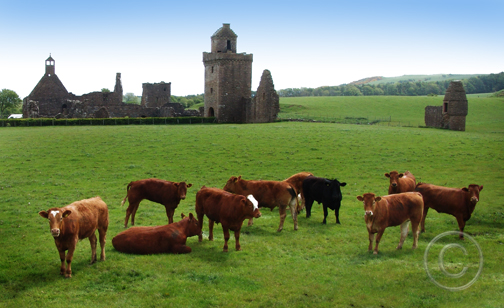 Crossraguel Abbey is a short drive from Turnberry Resort. © Photo by Chris Duthie

That’s the kind of unbridled, mind-engraving encounters golfers often wait their whole lives to experience. At the Westin Turnberry Resort, it’s yet another uncommon amenity for guests of this five-star property.