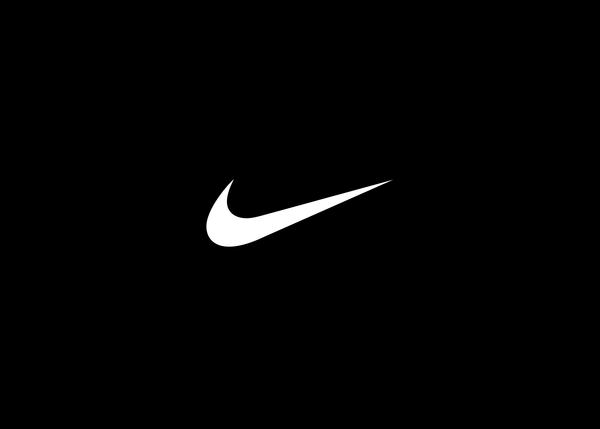 The golf equipment industry is evaluating the potential effects of Nike Golf announcing Aug. 3 it would getting out of the club, ball and bag business to concentrate on its golf apparel lines including ones under the Tiger Woods, Rory McIlroy and Michelle Wie brand names. Club manufacturers have spent the last several years trying to find ways to increase sales and now the slice of the pie that belonged to Nike is up for grabs.

The question is what the remaining club companies will do to take over Nike’s share of the market and if the strategy involves reduction in the prices of clubs to attract sales the golf consumer could benefit.

Nike is the smallest of the big four by a significant margin with sales of $706 million this past fiscal year trailing Callaway Golf ($844 million sales in 2015), TaylorMade-adidas Golf ($989 million) and Acushnet ($1.5 billion).

However the scrum for the sales that had been going to Nike will take place in a muddy field.

There is uncertainty surrounding the two largest companies. Acushnet, the parent of Titleist and FootJoy, has registered with the Security and Exchange Commission to make an offering of stock to the public. Adidas has put its TaylorMade Golf division with the Adams Golf and Ashworth brands up for sale though details of any potential deal are unknown.

Smaller companies are also making moves that add to the list of possible outcomes such as Srixon’s Cleveland brand changing focus to wedges and putters while Srixon and their upscale XXIO lines market woods and irons. Tour Edge Golf has increased efforts to further penetrate the market for irons with well received new models.

Undecided for now is the fate of Tour players who endorse the Swoosh clubs and the list starts with Tiger Woods, Rory McIlroy and Michelle Wie but also includes veteran Paul Casey and rising stars Tony Finau and Bruce Koepka. Woods has said he is actively looking for a new relationship with a club company with the mostly likely candidate could be Acushnet-Titleist since longtime rival Phil Mickelson is the chief spokesman for Callaway and the question marks surrounding the sale of TaylorMade.

Jordan Spieth endorses Titleist clubs and golf balls but is contracted with Under Armour for apparel.

Additionally, money paid to endorse a given club line has been put under close scrutiny by every manufacturer as profits have shrunk. The huge sums Nike has paid in the past for marquee stars are most likely not part of the equation. It has been reported Woods earns $50 million annually from Upper Deck, Rolex and Nike endorsements even though he has not played a single event in the past year. Woods’ Nike deal includes both equipment and apparel.

Three years ago McIlroy signed a 10-year deal for between $200 and $250 million according to published stories including apparel as well as equipment.