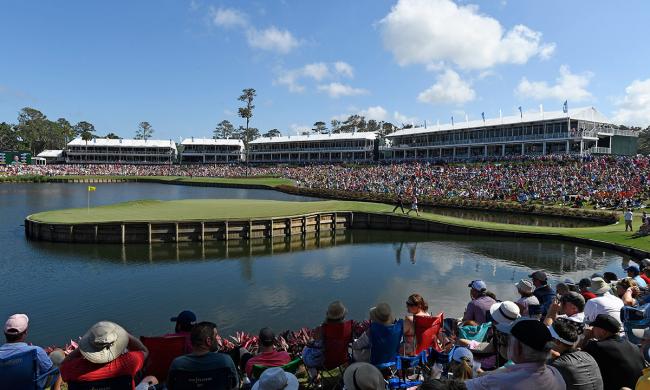 This year as for the past several the media talked interminably about whether The Players should be designated the “fifth major.”  To some this is a pointless exercise since the players themselves consider it to be very important tournament with far and away the strongest field, even the de facto holder of the title “major.” Most fans could care less and file the discussion in the same folder as doing something about slow play.

And speaking of the bane of all golf, winner Rory McIlroy made the latest in his series of comments about his fellow toursters’ slow play, “Honestly, I think they should just be a little tougher and start penalizing shots earlier, and that would be an easy way to fix it.” However, it’s common knowledge the PGA Tour does not insist players adhere to a reasonable time standard so nothing will be done.

The Players is the first important/major event effected by the changing of the season schedule so the finish will be before the start of football season. This starts a run of one-a-month biggies continuing with the Masters in April, the PGA Championship in May, U.S. Open in June, the British Open in July and in August the Tour Championship.

The two-month earlier date showed the TPC Sawgrass course at its best giving the field all they could handle with Sunday temperatures in the 50s and winds up to 20 mph. Just what everyone was hoping for when the March dates were penciled in with added problems created by the over seeding of rye grass.

Europeans dominated the top of 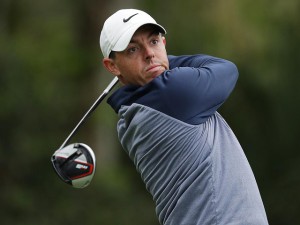 the leaderboard. McIlroy is from Northern Ireland (Happy St. Patrick’s Day!) leading the list of 10 non-Americans in the top 15 finishers. The best we could do was a second place by 48-year-old Jim Furyk, last year’s Ryder Cup team captain. This doesn’t bode well for U.S. international teams, either for the Presidents Cup matches in the fall nor the 2020 Ryder Cup against most of these same Euros but with my record of predictions don’t take this warning too seriously.

Tiger Woods’ performance was uninspiring and not, to take Gary Koch’s famous call from 2001, “Better than most.” Woods ho-hum game could be illustrated with his quadruple bogey on the island green in round two and on Sunday coming down the par-5 16th at 3-under par for the round hitting a 15-handicapper’s iron shot 30 yards right of the green into the water. His response however was professional and classy with a very nice up and down for par.

Woods never looked like he could be a contender all week and with the Masters a month away he needs a lot more game to even be in the mix at Augusta much less have a realistic chance for a win. Fans were heartened though by no sign of any physical problems including the neck which caused his withdrawal at the Arnold Palmer Invitational. The question remains: Should we looking at Woods as a 43-year old former great with some physical issues marking time for the PGA Tour Champions or the dynamic previously dominating player on his way to full recovery?

The Rules of Golf again leapt up and bit one of the players with Harold Varner III taking a two-stroke penalty for replacing a cracked driver head with a new one on the course rather than putting an entirely different driver in play. Not a new rule but still a shame it even had to be applied.

Finally, in case you missed it Friday, the reuniting of Paul Azinger now with NBC and Nick Faldo working for the Golf Channel the first two rounds with sportscaster Mike Tirico was a pleasant reminder of the trio last heard together over two years ago.