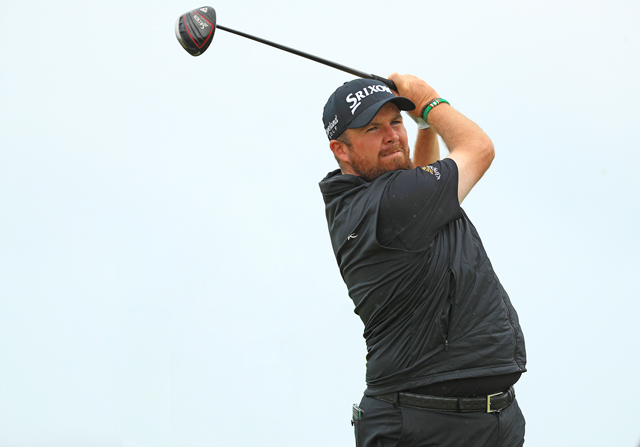 Reasons why The Open is the favorite major of many fans and at least some players.

It’s entertaining to indulge in “after action” analysis of any major but especially the British Open which provides players and fans a distinctly different experience than the week to week PGA Tour events much less the three majors played in this country. It also gives us the opportunity to both congratulate the Champion Golfer of the Year Shane Lowry and make some hopefully cogent observations.

First the expectation surrounding Tiger Woods was almost palpable as it is every time he competes. He went off at 20/1, never re 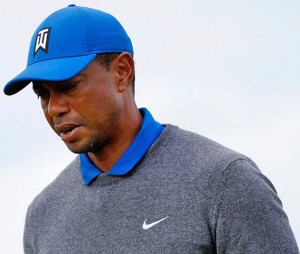 ally was relevant missing the cut with a two-day score of +6. Woods has minimized his competitive rounds prior to majors citing the revamped condensed schedule and more importantly his often repaired back. This year prior to his Masters victory he had five starts and after Augusta he didn’t tee it up for five weeks until the PGA Championship where he wasn’t close to making the cut. Then with the U.S. Open just four weeks away, he played only once with a T9 finish. He finished the U.S. Open with a T-21 but didn’t compete at all until travelling to Portrush where even by his own admission his golf was certainly not ready for prime time.

It was obvious in Ireland Woods was tired and hurting and indeed a legitimate question which no one least of all fellow members of the media is asking can be raised. At 43 has he reached the end of his career and will he be a ceremonial golfer when he does appear?

Heresy perhaps but Woods next outing is the FedEx playoffs in another three weeks so we will see.

Regarding the Royal Portrush Dunluce course, it is a quintessential links and one of two at the club built on sand hills of Ireland’s extreme northern coast. The R&A who conducts the British Open seems to understand that prepping for a major championship particularly when on linksland where the wind is often the primary course conditioner as well as determinant of playing conditions doesn’t require overthought planning. Rather than trying to “improve” a layout they understand their best planning is, with a few exceptions, simply to play the course as they find it.

A most refreshing approach compared to our national championship in recent years the obvious exception being this year at Pebble Beach. To modernize the layout Dunluce did undergo some modifications starting in 2015 with five new greens, eight new tee boxes, 10 new bunkers and the creation of two new holes, the 7th and 8th, on land taken from the neighboring Valley course.

A measure of the lengths the R&A and Royal Portrush were willing to go to was for several months leading up to the Open members hit iron shots from mats to minimize the number of divots in the fairways.

Weather dictates how golf will be played and for 148th Open Championship it switched repeatedly from sun to rain, calm to windy. Exciting. Maybe not to play in but certainly to watch.

Finally, are you as tired as I am of the prognosticators, “insiders,” and run-of-the-mill know-it-alls filling the TV and computer screens with their guess who will win? For instance, Rory Milroy was listed as favorite at 9/1, he missed the cut. Brooks Koepka was the second favorite at 11/1 and finished T-4 while champion Lowry was at 65/1. It seems some people will never learn and I’m at the top of the list rooting for Phil Mickelson at 100/1 and Jordan Spieth at 40/1. Unfortunately, Lefty missed the cut and the kid from Texas had a miserable Sunday shooting 77 to finish T-20.

Images courtesy of the R&A and Srixon