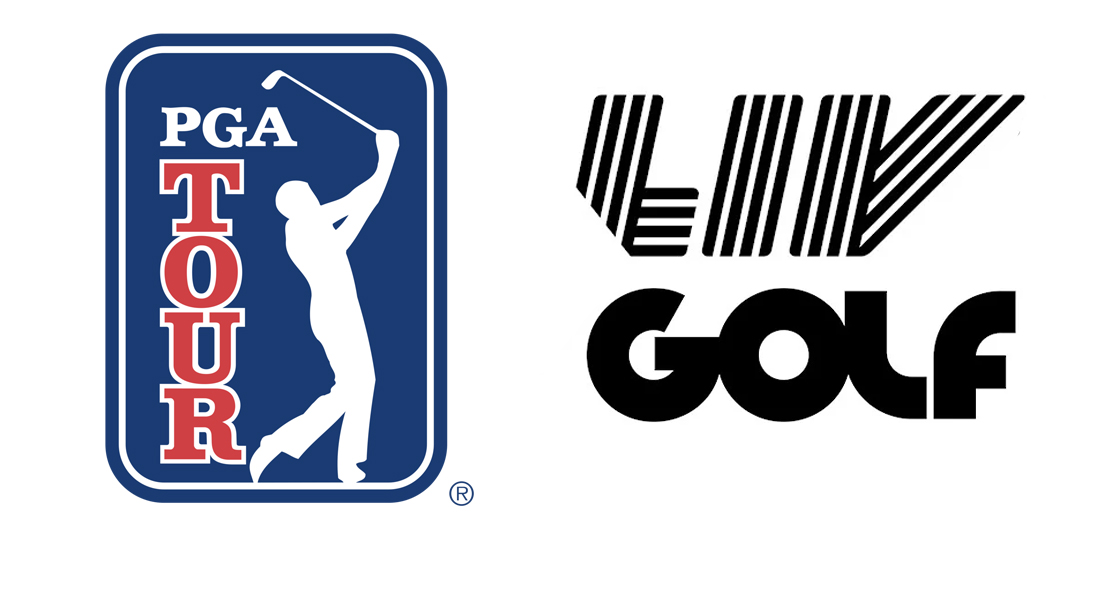 It’s always refreshing when someone you respect agrees with you…or is it the other way around? In any event, when the number one ranked golfer says what you are thinking it’s nice to know you aren’t completely alone. Rory McIlroy takes a leadership role in the world of professional golf with a sensible suggestion to solve the unsustainable and stressful current situation.

“There’s a few things that I would like to see on the LIV side that needs to happen,” McIlroy said. “I think Greg [Norman] needs to go. I think he needs to just exit stage left. He’s made his mark, but I think now is the right time to sort of say, ‘Look, you’ve got this thing off the ground, but no one is going to talk unless there’s an adult in the room that can actually try to mend fences.'”

For those who may have been spending the past few months perfecting their pickleball serve or training 16 hours a day for a WWE comeback, LIV Golf is a competitor to the PGA Tour and DP World Tour, the former European Tour. It is a disruptor to the otherwise usually staid week to week tournaments run by the established tours.

Again, in case you have not been following the controversy, LIV Golf gets its money from the Public Investment Fund which is the sovereign wealth fund of the Saudi Arabian royal family with Hall of Fame member Greg Norman as front man.

It has become clear two things about LIV Golf stick in the craw of many observers.

First is the over-the-top signing bonuses paid by LIV to lure PGAT stars. Fan-favorite Phil Mickelson reportedly received $200 million and several other players getting their share. The list includes Dustin Johnson ($125 million), Bryson DeChambeau ($125 million) and Sergio Garcia who also banked $125 million while British Open Champion Cameron Smith had to settle for $100 million. Not unsurprisingly those taking the LIV money lost their right to compete on the PGA Tour with their status in the majors still to be determined.

Certainly, no one begrudges players winning huge sums because of their playing skill but it would appear the line is drawn with payments based on reputation alone. The LIV play is not a tour…at least not in the way most think of as professional competition. In fact, LIV is closer to a series of exhibitions, 48-player fields, 54-hole events with no cut and a payout to each player regardless of how they score plus a team competition with separate winnings.

Luring stars away from the PGAT simply lessens the product without a commensurate gain for fans not to mention the local charities who receive substantial donations from every tournament. LIV has no broadcast contract leaving those interested to watch on the LIV social media channel and onsite event attendance has been minuscule.

Another issue LIV doesn’t address is the source of the money namely the Saudi Arabian regime. Even considering Saudi’s sizable percentage of the proven world oil reserves and all the critical political factors, the Kingdom’s dismal record of human rights abuses is an almost overwhelming point of contention.

Norman has also become the focal point in the argument and seems to relish that spot. From the initial announcement of the LIV series, it was clear the Aussie and former ranked world number one was on a mission to “get” the PGA Tour. This likely can be traced back to the early 1990s when Norman’s proposed world tour was vetoed by the PGAT. On top of that, today Norman doesn’t seem to be working towards any solution, simply making matters worse with antagonistic comments.

Don’t forget that according to Norman’s early statements, LIV’s goal was to grow the game by creating additional playing opportunities for a select number of players. This has not been accomplished since the defectors have lost their membership on the prevailing Tours and in fact an acrimonious competitor to the established circuits has been created

It is becoming clearer, unless a solution can be found golf fans and the many charities supported by the PGA Tour are going to be the losers.

McIlroy’s call for Norman to resign from LIV would be a good first step and bringing “an adult in the room” to open a dialogue between the sides is the only reasonable path.