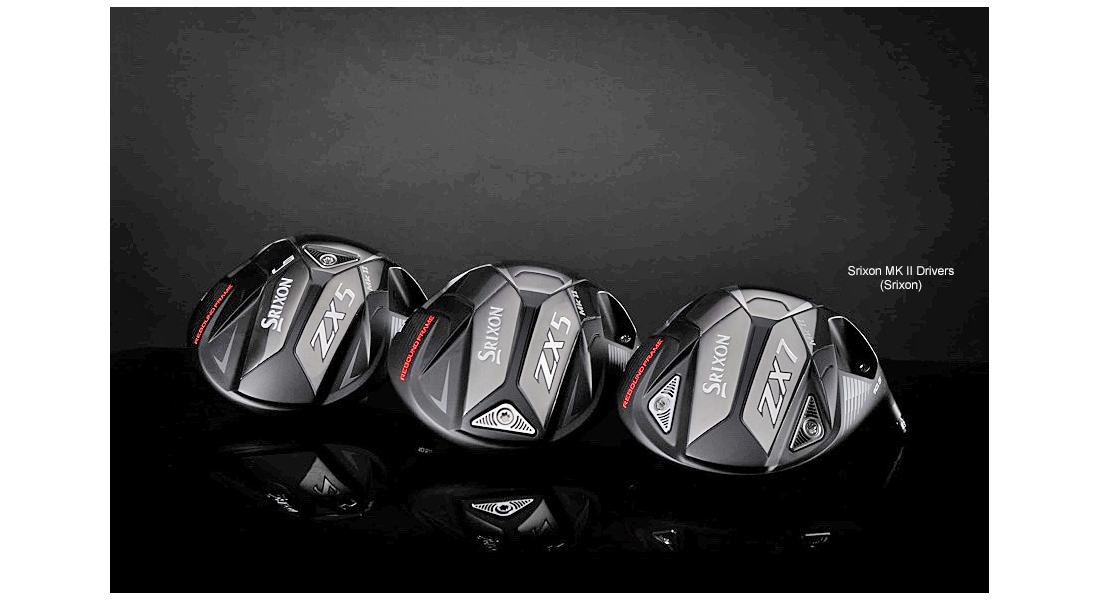 An update by Srixon of the ZX woods, drivers, fairway woods and hybrids hits the market later this month. Called the ZX Mk II, there are three driver variations each targeted for a different type of player.

WYNTK
Sticking with a similar overall design from two years ago Srixon has announced new ZX model drivers with the Mk II designation. The Rebound Frame features a zoned flex construction with two areas, the face which is the usual zone and a zone further back within the body, utilizing a ring of titanium. Of course, the purpose is two flex zones is to transfer more swing energy to the ball for more distance and better stability should impact be off center.

In addition to the interior titanium ring there is a lattice in the crown, also of titanium, which reduced crown weight and allowed relocation of mass to improve ball launch.

Purchasers will appreciate there was no increase in price from the 2021 ZX models.

“With ZX Mk II, we’ve built upon the foundation of success with the previous generation,” said Jeff Brunski, Vice President of Research and Development. “Rebound Frame is a unique ball speed system that delivers a pure transfer of energy into the golf ball at impact. The result is an entire driver head that works in unison to deliver an unprecedented rebound effect that delivers maximum ball speed and ultimately, more distance.”