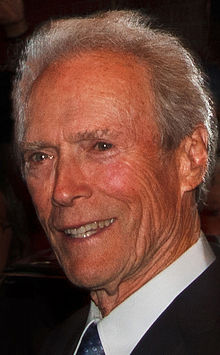 Back9Network, a New England-based TV network and media company its founders touted as a “complementary alternative” to Golf Channel, announced Monday it would lay off 35 of its 85 staffers, according to the Hartford Courant.

The Connecticut firm, which has never really offered a clear mission in the competitive golf media market, has undergone numerous staff and other changes since it launched its website in 2012. The cutbacks, announced as the company is in the midst of suing its former chief executive, Jamie Bosworth, were necessary “to reinvent, revamp and refresh programming over the winter months,” according to a statement from current CEO Charles Cox.

Back9 attempted to put a positive twist on the latest in a series of negative episodes for the outlet that debuted on DirecTV in August. Cox called the cutbacks “a thoughtful strategy that will allow the network to remain competitive and produce engaging content while growing the golf lifestyle,” according to the Courant.

In the meantime, Back9 has gone after network co-founder Bosworth, who resigned in August, for allegedly sharing with investors and would-be backers his doubts about the company’s ability to succeed. Back9 has reportedly delivered a cease-and-desist order to Bosworth, who “continued to criticize the company’s management and programming,” said the Courant.

The state of Connecticut is also on the hook for $5 million in loans provided to the troubled firm, with the understanding that Back9 would retain 50 employees through last year.

The Courant noted that Back9 delayed payroll payments to about half of its employees earlier on January 9 but had distributed wages by January 16.  As of the latter date, the company was up to date on loan payments to the state, according to the Courant.