Titleist and FootJoy parent Acushnet Holdings Corp. today moved one step close to its long-awaited public offering. The company announced it has filed a registration statement on Form S-1 with the U.S. Securities and Exchange Commission for a proposed initial public offering of its common stock. 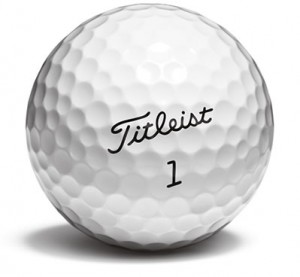 The total number of shares to be offered and the price range for the proposed offering have not yet been determined. Those numbers, when announced, could serve as a barometer for the entire golf industry as Acushnet is the industry’s largest golf company as Titleist and FootJoy two of the industry’s most revered brands. Acushnet said it  intends to apply to list the common stock under the symbol “GOLF.”

The shares of common stock to be sold in the offering will be sold by existing stockholders of Acushnet.

The Form S-1 revealed a peak behind the curtain of the traditionally information-shy Acushnet company, including the fact that Acushnet CEO Wally Uihlein received a $7.5 million cash bonus the first quarter of this year and that longtime FootJoy President Jim Connor is expected to retire at year’s end.