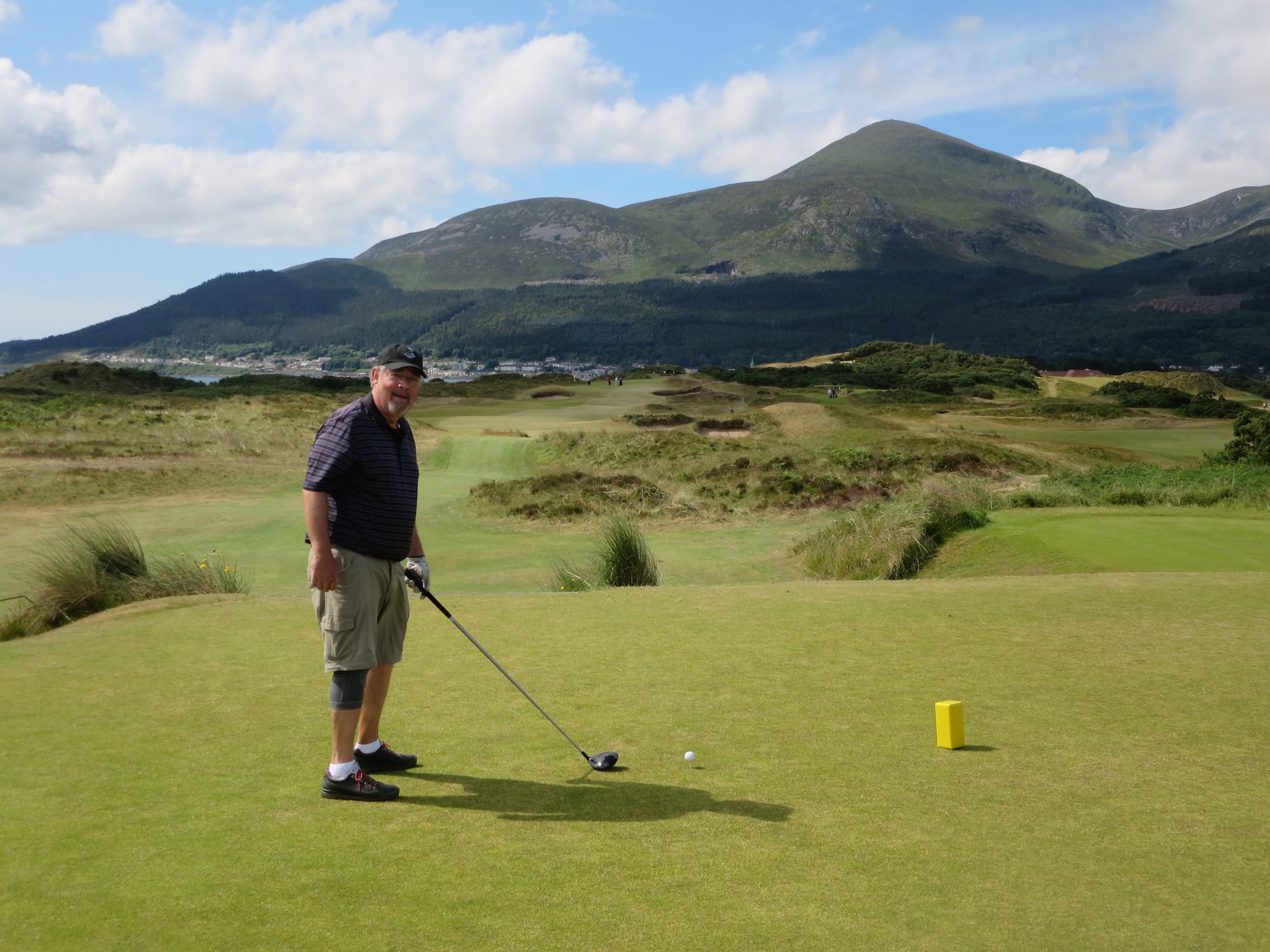 It was time for the north of Ireland.

After playing more than 20 courses in Scotland the last two years, Liz and I were in the mood to visit the other island known for links golf.

Because I had played Ireland’s southern classics—including Ballybunion, Old Head, Lahinch and Tralee—a dozen years ago, we decided to go north.

Not only were there three top-100 courses (Royal County Down, Royal Portrush, Portmarnock) to cross off the bucket list. As I looked at the other candidates, the problem was going to be deciding which courses to put in and which to leave out.

I hate to be a top-100 snob. They are often so difficult that I tend to have a more enjoyable time on supposedly lesser courses. On the other hand, the allure of playing world-renowned courses is irresistible. And unlike the United States, where the highest rated courses tend to be inaccessible, the UK and Ireland make their most famous layouts available.

And so, we devised a plan to play our way around the coast of Ireland and Northern Ireland, starting in Dublin and then heading north and then west. Beyond the three legends, we added eight highly recommended links that provided variety and kept our travel times reasonable, allowing for a bit of non-golf sightseeing.

They included off-the-beaten-path Ardglass and Narin & Portnoo, which both were delightful; Portstewart, Royal Portrush’s engaging neighbor, and relatively remote Ballyliffin and Rosapenna, a pair of two-course layouts that feature exceptional resort hotels that aren’t budget-busters.

It was an ambitious plan. That proved especially true when I suddenly was afflicted by a sore knee shortly before we flew to Dublin.

But with everything arranged, and the consensus of medical opinions that I’d be able to manage, off we went.

It was difficult golf under those circumstances. But it was also a wonderful adventure. 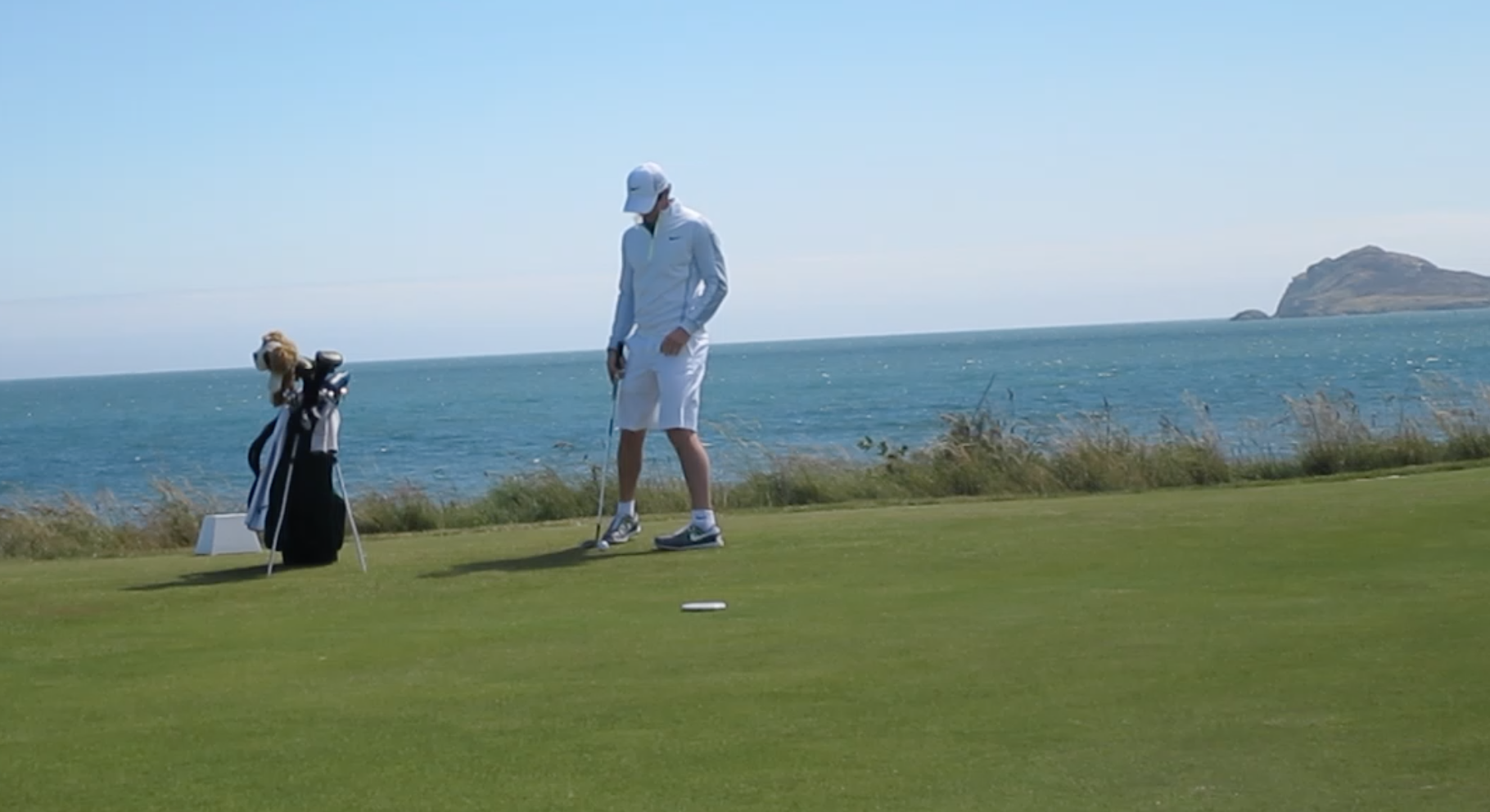 After we let him play through, Rory plays his second shot on the 12th at Portmarnock–from the 13th tee.

On our first day out, we even let a lad named Rory McIlroy, clad in shorts and carrying his own bag, play through  at Portmarnock.

I’ll  describe it here in the next few weeks. Besides the golf, we found some interesting places to stay, to eat and to learn about Ireland.