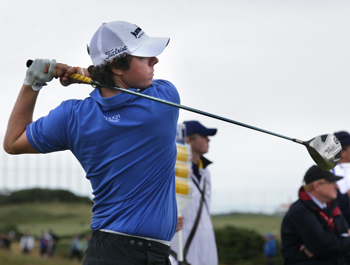 One of the course’s signature holes is the par 3 11th hole which is similar to the 17th at TPC Sawgrass where players take aim at an island green 165-yards away. The course record is 61 which is jointly held by Jay Delsing and Bob Estes. 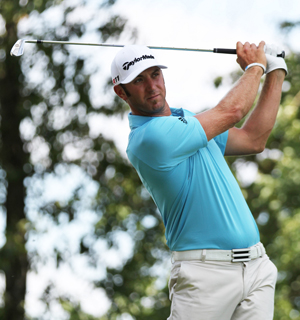 It’s hard to say what Rory McIlroy 10/1 will turn up this week but its hard to ignore him when he’s in the field even after three missed cuts, a theme that seems to be running through all the players I have chosen this week. Rory will be desperately wanting to defend his US Open title in style next week so look for him to put some of his recent ghosts to bed with a good tournament here.

Dustin Johnson 20/1 has been absent from the tour now for nearly three months after having minor knee surgery at the back end of last season and then injuring his back while pushing a jet ski out of the water. His first tournament back was at last week’s Memorial where he finished in the Top 20 a great achievement especially as he went backwards on the final day shooting a 75, so look for him to do well here this week.

It’s hard to know what Matt Every 50/1 will do this week, Matt has five Top 10 finishes to his name this season but he’s also missed the cut eight times, so will the real Matt Every stand up! But it’s hard to ignore him when he is being offered at these odds. 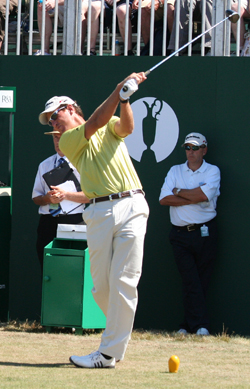 Bob Estes 66/1 has missed five cuts this season and made the Top 25 in five events out of the twelve tournaments he’s played in so far this season, but how can you ignore someone who equalled the course record on his way to victory here back in 2001? Bob also has three over Top 10 finishes here.

JB Holmes 66/1 is another player who is having an up and down season, with four missed cuts and four Top 25 finishes but did finish the Memorial Tournament well with a final round 67. Hopefully a bit of consistency will see him challenge this week.

Greg Owen 80/1 has been going about his business quietly. He has five Top 25 finishes to his name so far this season, with a couple of Top 10s in there as well. Greg shot a final round 67 to move him up the leaderboard at last week’s Memorial Tournament so look for him to be coming into this week full of confidence.

For betting odds updates during the tournament go to planetgolfreview.com