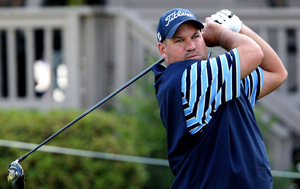 While the world’s eyes are on the Open Championship on the Lancashire Golf Coast, the PGA Tour pitches up in Mississippi for the True South Classic.

This is the 43rd year the tournament has been played and this year it will be held at the Jack Nicklaus designed Annandale Golf Club, which opened in 1981. Annandale has a rich history with the course being built on an old plantation.

John T. Johnstone of North Carolina, a great-nephew of the Earl of Annandale in Scotland, established his plantation in 1820 and built at two-room log cabin on the grounds and named both Annandale.

From 1857-1859, John and Margaret Johnstone built a three story, forty-room Italian Renaissance house, which they and their descendants lived in until it burned down in 1924.

Since this 7,199-yard track was opened, it has hosted the 1986 U.S. Mid Amateur Championship and several other Mississippi State Golf Association events and was ranked in the “Top 100” best golf courses in 1987 by golf digest and is currently ranked the best course in the state of Mississippi by Golf Digest. 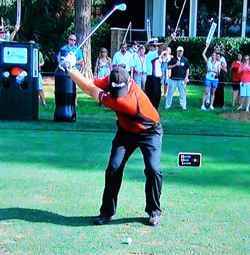 I have tipped Brendon De Jonge 12/1 at the AT&T and Greenbrier Classic but he had a bit of a meltdown in his final round at the AT&T, shooting 77. Whether it was the so-called Tiger Woods gallery or his golf, who knows. He didn’t do that well at the Greenbrier but looks like his coming back into form with his top 20 finish at last week’s John Deere Classic.

As many of you know we backed Tommy (Two-gloves) Gainey 28/1 quite a few times last year and won a nice bit of money on him. Tommy sees himself more of a favourite this week than an outsider with all the top players away at the Open or resting, so hopefully this ex baseball player can step up to plate here.

JJ Henry 33/1 has had a bit of a roller coaster year, missing nine cuts but has had two top 10 finishes, one of those being a third place at the Byron Nelson Championship. He also finished in the Top 15 at last weeks John Deere Classic. 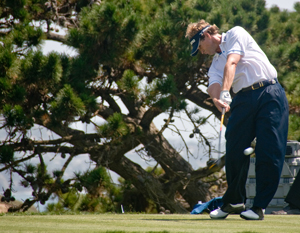 Two-times US Open Champion Lee Janzen 50/1 will probably want to lay a marker down this week, while all the other top players are at the Open Championship. I am sure Lee will want to win here to remind everyone he can and a top 10 finish at last week’s John Deere shows he is in good form.

German Alex Cejka 50/1 has only played in seven events on the full tour this year and has made the top 25 in two of those and was just outside the (29th) in one of the others, one of the Top 25 finishes was at last weeks John Deere Classic so Alex should becoming into this week with some confidence in his golf game.

Heath Slocum 50/1 is a past winner of this event, he hasn’t been in the greatest of forms this season and comes into this week after missing two cuts on the spin, but I am hoping as he’s a past winner and in not such a tough field will see him through.