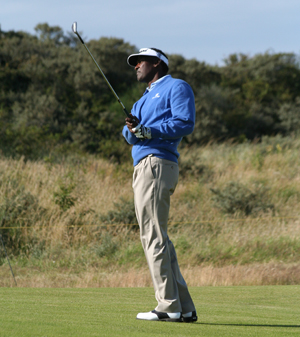 The latest stop on the Fall Tour is the famed Harry Colt and Charles Alison designed Seaside Course at the Sea Island resort. Tom Fazio updated the course back in 1999 and not long after it entered Golf Digest’s list of Top 100 Courses.

Tour golf is not the only claim to fame of the Sea Island resort, the G8 held one of its summits here back in 2004. Sea Island’s story is a fascinating look at America’s past. Howard Coffin founded Sea Island Investments back in 1926. Coffin was founder of the Hudson Motor Company and designed the original Hudson Motor Car, one of the first mass produced motor cars which sold for less than $1000. 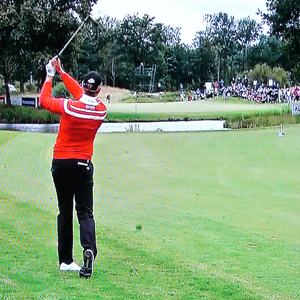 Vijay Singh 18/1 must have one week where the putts drop in, the Fijian puts it so close you wonder how he misses sometimes and going by his tee shot on the par-3 16th  on the final day of the Frys.com Open, he’s decided to try and eliminate the need to putt!! As I have said before this is Vijay’s final season before he is eligible for the Champions Tour and I am sure he would love to go out with a win to his name and I must admit, I would like him to as well.

I did tip Jeff Overton 28/1 last week and his final round 66 saw him move rapidly up the leaderboard, so I am going to stick with him this week. Jeff seems to have the bit between his teeth, that now makes it three Top 15 finishes in his last four tournaments, two of those being Top 10 finishes.

I have been tipping Henrik Stenson 35/1 for the last couple of weeks on the European tour and he has had five Top 10 finishes in his last eight tournaments, it does seem like his back to his best, which can only be good for golf to see the powerful Swed back at the top of his game and hopefully his first win of the year is just around the corner 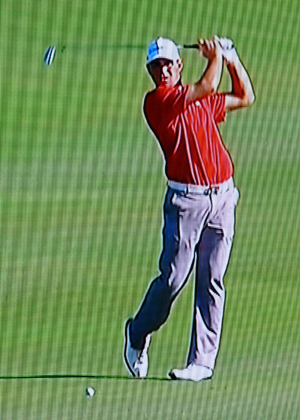 Garry Woodland 50/1 shot two 66s on his way to making the Top 10 last week and finish four shots behind the eventual winner Jonas Blixt. I did tip Woodland to do well this season but his form took a dip. Although late in the year I hope we see Gary in full flow this week.

After starting the season with a Top 20 finish it’s nearly been all downhill for Colombian Camilo Villegas 66/1 with nine missed cuts this year, but there are signs that he is coming back into form and his final round 68 at last weeks Frys.com Open equalled his best final round of the year so far, add that to his second round 66 and the confidence seems to becoming back.

I was surprised to see Brian Davis 125/1 at these odds especially after finishing the Frys.com Open with three rounds in the 60s, finishing with a final round 66 to move him up twenty four places on the leadearboard, in fact only for a opening round of 72, he could have been in the thick of it on Sunday afternoon.