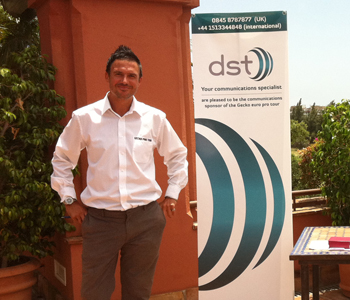 Well thankfully there is one tour that has had the balls to ban the curse that is the belly putter.  Just as Phil Mickelson was seen practicing with a belly putter at this weeks FedEx Cup, Deutsche Bank Championship, the Gecko EuroPro Tour’s director of golf Paul Netherton said “With the anchoring of the putter into a players midriff, we feel this gives a player an unfair advantage over the rest of the competitors in the field, which goes against the ethos and spirit of the game. “

Paul went onto say, I have no problem with the development of equipment, especially for amateur golfers to progress and enjoy the game, but I feel at the top of the game the professionals, shouldn’t need gimmicks to compete.”

I believe this is a great move for golf and about time a tour came out and banned the belly putter, it seems pointless waiting for the R&A and USPGA to make a decision, waiting for that particular oil tanker to make turn is painful to watch and about as stubborn as Colonel Gaddafi giving up power in Libya. 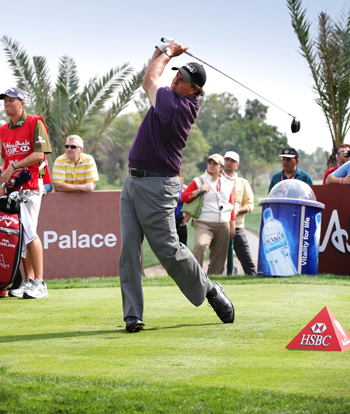 Phil has been seen practicing with a belly putter © Kevin Murray

How long it will take any of the big tours to follow suit remains to be seen, but at least the second tier tours are moving quickly. Paul Netherton told me the Gecko EuroPro Tour are also contemplating going with one competition ball, and are in talks with a manufacturer at the moment. He sees the situation similar to Formula one where the competing teams all use the same tyre for the season.

The theory behind the moves is to see the best golfers win and not the players who have the best equipment. The Gecko EuroPro Tour sees these moves helping the best up and coming players in Europe emerge from their tour.

So it’s over to the R&A, USGA, European Tour and the US PGA Tour, but don’t hold your breath.