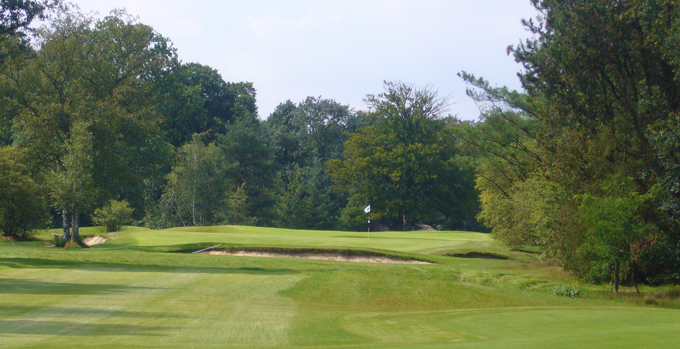 With the FedEx Cup having a weeks break all eyes are on the European Tour and with World number two Lee Westwood 8/1, Martin Kaymer 8/1 and Rory McIlroy 8/1 teeing it up at Hilversumsche Golf Club the KLM Open has a very strong field this year.

The Dutch Open dates back to 1912 one of the oldest tournaments played on the European Tour. The Hilversumsche Golf Club has been the host club 25 times. Lee Westwood won the title at this venue back in 1999. The Dutch Open has a great history having been won by Bobby Locke, Vicente Fernández, Seve Ballesteros, Bernhard Langer and defending Champion Martin Kaymer. 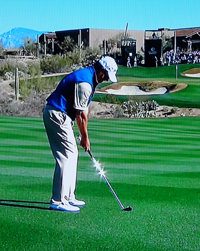 Lee Westwood looking to get a win © Kevin Murray

My tips to win are: Not great odds for the World Number two Lee Westwood 8/1, who will be kicking himself after a final round 70 in Switzerland. 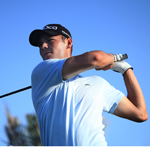 Martin Kaymer 8/1 didn’t do much wrong last week at the European Masters and finished strongly with a final round 65.

Simon Dyson 25/1 has won this tournament twice back in 2006, 2009, so look for him to do well and a final round 66 at the European Masters sees Simon coming into this tournament with a bit confidence.

My each way bets are; Fedrick Anderson-Hed 50/1 finished very well last week, its been an up and down season for the Swed, but with a 2nd in the Scottish Open and a 6th place last week, look for him finishing the season in good form.

Peter Lawrie 50/1 has had a very steady season and with eight Top 25 places from his last twelve outings, will be looking for a win before the season ends.

Johan Edifors 80/1 should have won a tournament already this season, but he has started to regain his mid season form and a final round 69 last week should see him come to Holland with a bit more belief in himself.

Click here or links for your free £60 bet and use code FB60 when prompted, good luck.