The Riviera Country Club was established in 1926 and has been open for play since 1927. Noted for its spectacular beauty and uniquely challenging design, the George C. Thomas masterpiece is perennially rated among the very finest in the world.

During the courses construction the renowned golf architect Dr. Alister MacKenzie paid a visit to inspect Thomas’s work. Following his tour of the property, Dr. MacKenzie remarked that the site “Was as fine as any I have seen” and that the George C Thomas’ design is “As nearly perfect as man could make it.”

Sometimes known as “Hogan’s Alley” because of Ben Hogan’s success here, it is also renowned for its par-3 sixth hole with a bunker in the middle of the green.

The 18th is probably one of golf’s most unique and most recognised finishing holes. The green rests below the clubhouse in a natural amphitheater and a blind tee shot from below the level of the fairway must carry the crest of the hill to give you a decent look at the green.

I did tip Dustin Johnson 14/1 last week and despite being nine shots behind third round leader Jimmy Walker at the AT&T ProAm, Dustin managed to get back to within one shot, firing a final round 66 to just miss out on taking the tournament into a play-off . I am sure that adrenalin rush coming down the stretch will give Dustin a massive boost on a course where he has had five straight Top 12 finishes, two of which were Top 5 placings.

We have done quite well on Webb Simpson 16/1 this year who has started the year with six Top 10 finishes from seven starts and Webb has only been outside the Top 25 once since the Bridgestone Invitational at the beginning of August last year, including three top 5s and a win. That is a phenomenal record and shows great consistency and no doubt Simpson will want to keep that record going this week.

Normally I don’t really tip players who have won the week before unless they are turning up at a course they love to play, and that is the case this week with Jimmy Walker 20/1 at the Riviera Country Club. Jimmy has had two Top 5s and a Top 20 in the last three years and is not only leading the FedEx Cup table, but made history last week becoming the quickest player to win three tournaments in a season.

Ryan Moore 33/1 is another player we have tipped this season who also has a great record of one win and three other top 10 finishes from six starts so far this season. In fact the lad from Tacoma, Washington has only been outside the Top 25 once this season at the WGC HSBC Champions tournament in China at the back end of last year after his win at the CIMB Classic.

Louis Oosthuizen 50/1 has a relaxed playing schedule, the South African has only played twice so far this season winning the Volvo Golf Championship and finishing in fourteenth at the Nedbank Golf Challenge which was a limited field. But this is the start of Louis’s build up to the Masters Championship and he will want to get those preparations off to a good start here this week.

I must admit I was surprised to see Francesco Molinari 100/1 this far down the betting odds, even though he has not won on the PGA Tour and his best finish being a third place at the WGC-Cadillac Championship. I do feel Francesco has the game to do well in America and he has started the season in solid, if unspectacular form on the European Tour this season, with two Top 15 finishes from his two starts so far. If Francesco gets his putting right the Italian has the game to win on any course. 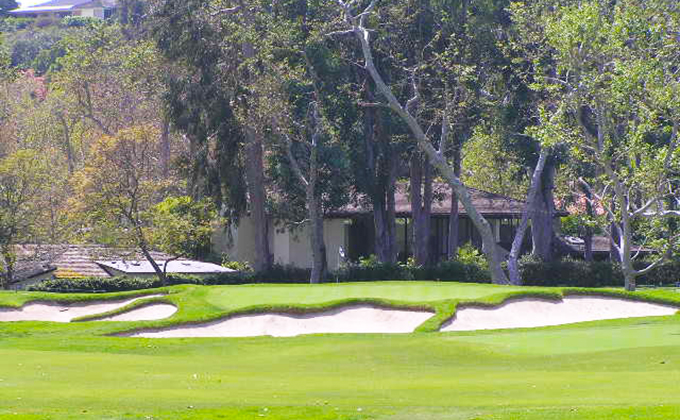