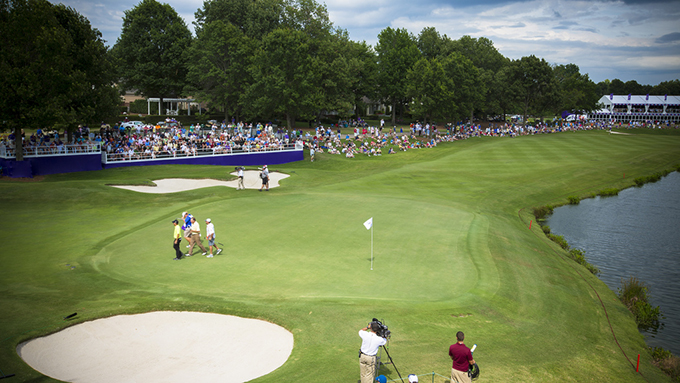 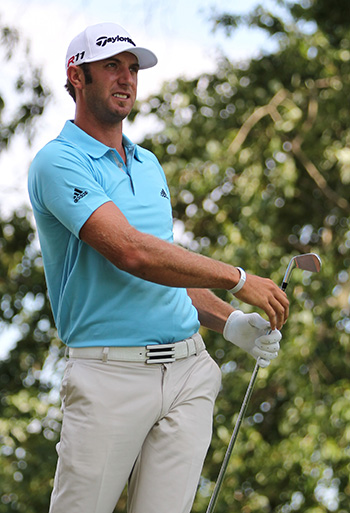 This is the third week in a row that I am sticking with Dustin Johnson 6/1 – with BetVictor – this week, its hard to ignore his one win, six Top 10s from twelve starts and his third round 65 at the Memorial Tournament saw him come into contention – although he did blow the final round a little shooting a 71, which see him only move up the leaderboard by one spot. Dustin does have a good record here with a win and Top 25 and Top 10 finishes, so I expect him to be in the thick of it this week.

Billy Horschel 18/1 – with PaddyPower – is another player that has a good record here over the last two years with two Top 10 finishes. It’s been a strange year for Billy with three missed cuts, but he has had three Top 20 finishes over his last three starts. It looks like the Floridian is coming back into form just in time to tee it up on a track he enjoys playing. 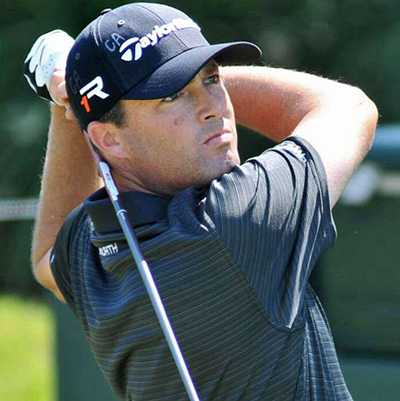 Another player that seems to enjoy the TPC Southwind course is Ryan Palmer 20/1 – with StanJames – who has two Top 5 finishes here in the last three years. Ryan is another player who has had a strange year, four Top 10s have been counterbalanced by three missed cuts – Palmer does have two other Top 25 finishes. Ryan’s last outing at the Byron Nelson see him open up firing rounds of 65, 66 and coming back to a course he enjoys I think he is another player who will be in one of the final pairings come Sunday.

Luke Donald 40/1 – with StanJames – has not played in this event before and it’s a change of strategy for the Englishman playing the week before the US Open Championship, but he needs a good finish here to qualify. Donald hasn’t had the greatest of years on the PGA Tour having missed the cut five times! His best finishes being a seventh place at the Honda Classic and fifteenth at the RBC Heritage. But Luke had some good rounds on the European Tour over the last couple of weeks – a final round 76 at the Irish Open see him slip out of contention and a third round 77 at the BMW PGA Championship had the same affect – but on the positive side the other 6-rounds showed glimpses of him coming back into form. 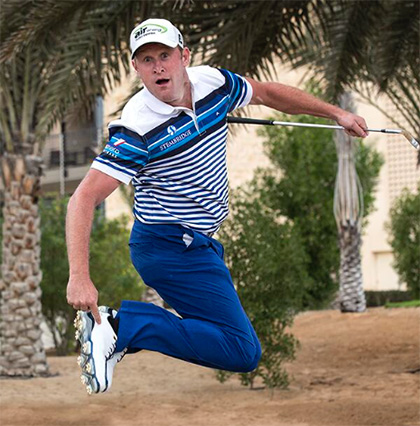 I am sticking with the Brits for the each-way tips this week and going for Jamie Donaldson 40/1 – with SkyBet. Jamie is just feeling his way on the PGA Tour this year and playing more events out there and although he has missed three cuts he has had four Top 25s, two of which have been Top 10s, the last coming at The Players Championship. Donaldson may not have played on this track before but I think he will take a lot of positives from Sawgrass, he certainly has the ability to do well here this week.

There are two good outside bets this week to choose from, first up is Padraig Harrington 125/1 – with StanJames – who has had a bit of a renaissance with his win at the Honda Classic and has a Top 5 and Top 15 finishes on this track. There is also Bryce Molder 125/1 – with PaddyPower – who shot 63, 65 here on his way to taking a runner-up spot here in 2009 and made the Top 25 at the Byron Nelson two weeks ago, again firing a 65 along the way.