The Championship tees measure a tough 7,256-yard and with a par 71 it will test every club and shot making skill of those who compete here this week. The TPC Deere Run is just two hours from Chicago and is located in the Quad Cities region of Western Illinois.

I think it’s a bit of a no brainer to pick someone who has won one tournament and has two runners-up finishes in the last 3 years and that’s Zach Johnson’s 11/1 – with Coral – record in this event over that time span and he certainly comes into this week in good form. Over his last ten starts Johnson has only been outside the Top 20 twice with four Top 10s in that run including two Top 6s in his last three starts. 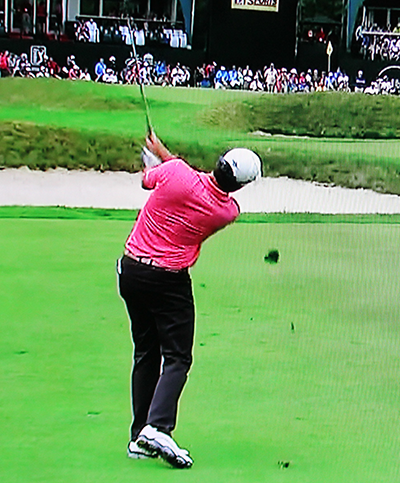 Someone who I have not tipped before but have been watching closely is Kevin Kisner 20/1 – with Coral – the lad seems to have everything. Kevin hasn’t won on the PGA Tour but does have two Web.com victories to his name and with three runners-up and two other Top 10 finishes from his last eight starts something has clicked into gear. I don’t think it will be long before he takes that final step through the winners tape.

Ryan Moore 25/1 – with Bet365 – is another player who has a good record in this event without winning it so far and has two Top 10 finishes in the last three years sandwiched between a Top 25 finish. It’s not been a great year for Ryan so far but he does have six Top 25 finishes this year from thirteen starts. I think he would have liked to have challenged more with only one Top 5 finish so far – his final round 72 saw him slip down the leaderboard. But I think being back here on a course he enjoys should see him challenging again this week.

Steve Stricker 40/1 – with Coral – is another player with a great record in this event winning three on the bounce from 2009-11 although he comes into this week on the back of a missed cut. He did shoot a 62, 65 at a charity event the week before so his golf game isn’t in that bad a shape and his final round of 68 at the Memorial Tournament is also testimony of that. Coming back to the TPC Deere Run I expect to see Steve challenging yet again. 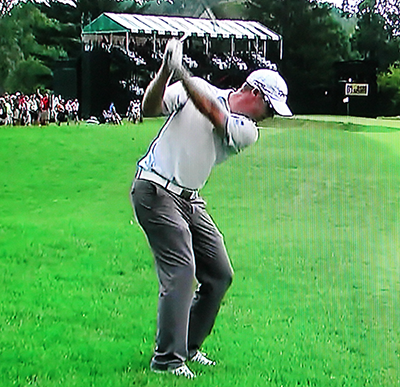 David Hearn 70/1 – with Coral – was so unlucky in last week’s play-off against Danny Lee at the Greensbrier Classic, being stuck up the face of a bunker and then seeing a near perfect wedge into the green just not stop in time before rolling off the back. But as the saying goes what doesn’t kill you makes you stronger and coming back to a track where he had a runner-up finish two years ago opening with rounds of 66, 66, 64 and again just missing out on a play-off to Jordan Spieth has got to bring back some positive vibes.

Jonathan Byrd 175/1 – with Coral – has had a horrendous couple of weeks with six missed cuts from his last eleven starts, he does have two Top 25s in there, the latest one coming at last week’s Greenbrier Classic where he opened with a round of 63. Jonathan does have a win in this event back in 2007 when he shot rounds of 65, 66 to finish out the tournament and with that bit of confidence from last weekend I think he makes a good outside bet. .