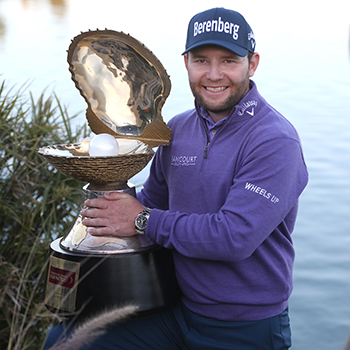 It’s the European Tour’s flagship event this week at the stunning Harry Colt West course on the Wentworth Estate, not many people know that Colt also designed the East Course, which is a course I really enjoy playing. Ernie Els made some changes to the West course between 2005 – 2010, which were not received with universal appraisal.
The clubhouse was originally known as Wentworth house in the 19th century and was the home to the brother-in-law of the Duke of Wellington, it was then sold to a Spanish exile by the name of Count Ramon Cabrera in 1850. After his death his wife purchased some of the surrounding land to form what become known as the Wentworth Estate.