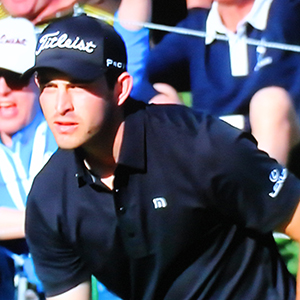 Scotsman Robert Foulis was commissioned to design the “new Bellerive” in Normandy where the club remained for 50 years. In 1955 the club decided to move west and Robert Trent Jones was commissioned to find a location for a new 18-hole course and on Memorial Day 1960 the “Green Monster of Ladue Road” opened for play.