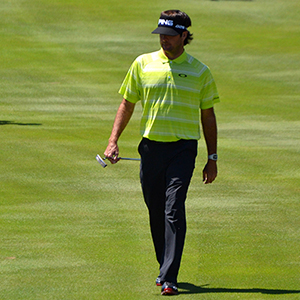 The tour now moves on to Cromwell, Connecticut for the Travelers Championship which is once again being held at the TPC River Highlands.