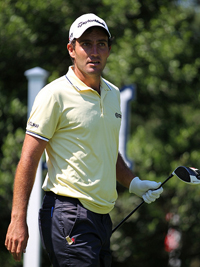 The bookies are not offering the greatest of odds on this tournament, with its strange format of better ball and foursomes. The Championship is a 72-hole stroke play team event with each team comprising of two players. The first and third days are four-ball (best ball) play and the second and final days are foursomes’ play. 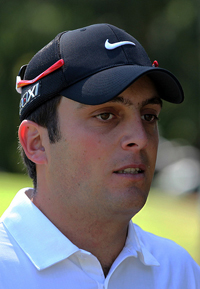 The strongest pairing have to be the Irish with McIlroy/McDowell but at 3/1 its not really worth a bet, the same applies to the South African pairing of Oosthuizen/Schwartzel who are 5/1

My picks to win

So with that in mind I feel the defending champions Italy 10/1 are great odds, with the Molinari brothers having a great chance of retaining the World Cup. I know they both haven’t had the best of years, but combined, they could inspire each other to do great things. Like the saying goes, “The whole is stronger than the sum of its parts”

The German pairing of Kaymer/Cejka 14/1 looks like a strong pairing and like their football teams, when it comes to team events the Germans always do well.

For an outside bet the home pairing of Liang/Zhang 80/1 could be a good bet on home soil. With the amount of money being poured into grass roots golf in China and with golf being back in the Olympics, it wont be long before the Chinese produce their first winner on one of the major tours.