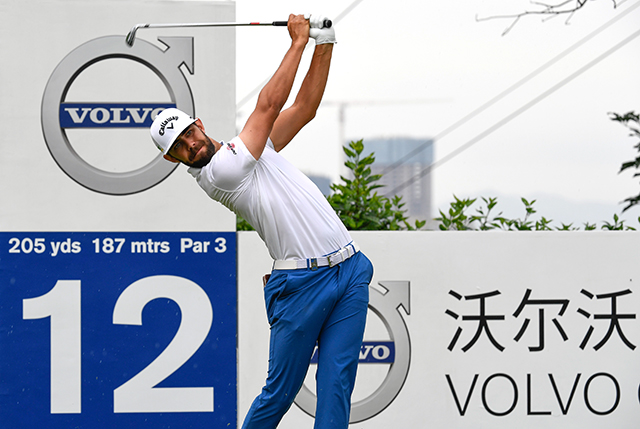 The South African Open Hosted By The City Of Johannesburg

The European Tour is back and now moves to South Africa and pitches up at Randpark Golf Club. The course opened for play during the 1960s and has seen many changes with Sid Brews adding a 18-hole layout when land was purchased next to their Windsor Park course. Mark Muller was commissioned to redesign the greens in preparation to hosting the 1995 and 2000 South African Open.

The Firethorn course was redesign in 2015 by Sean Quinn, seven new holes were constructed, with new greens, bunkers were modified and given flash fronted faces. The 18th was changed from a short par five to a brut of a par 4 weighing in at 504-yards.