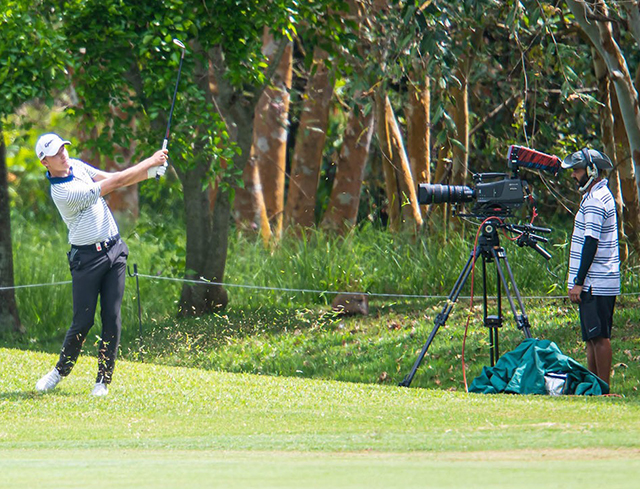 With no fans being allowed at PGA European and LPGA Tour events we are getting to see some wonderful courses that couldn’t hold tour events due to logistics of moving thousands of fans in and out of the event site. This week is no exception with the Tour moving to Bermuda and the Port Royal Golf Club, which has held the 2009 Grand Slam of Golf, it was also used last year for the inaugural Bermuda Championship that run on the same dates as the WGC HSBC Champions event.

Port Royal is probably the most popular course on the island and considered to be one of the best municipal golf courses in the world. The course was design by Robert Trent Jones and opened for play in 1970 and is routed over high ground with stunning views of the Atlantic Ocean. The course recently underwent a $14.5 million redesign overseen by Roger Rulewich who was part of Jones’s original design team.