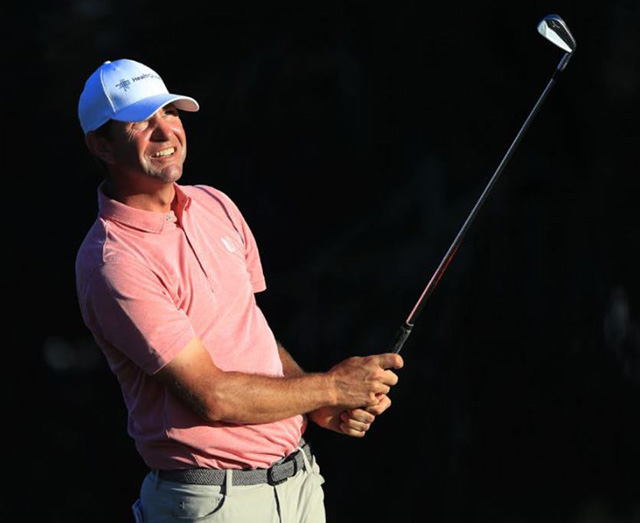 The PGA Tour splits in two this week with most of the world’s top players competing at the WGC Workday Championship, with the rest of the players either taking a break or teeing it up here at the Puerto Rico Open, which also sees a lot of European Tour players competing this week.

Rio Grande is a 36-hole golf complex which started life back in 2004 as the Coco Beach Golf & Country Club with the initial 18-holes opening and the second layout following two years later. The course was designed by Bruce Besse and Tom Kite and was the first Kite design outside the US. The 36 holes have four distinct 9-hole circuits that were originally named Mountain, Palm, Lakes and Ocean, with The Lakes and Ocean nines making up the Championship course.