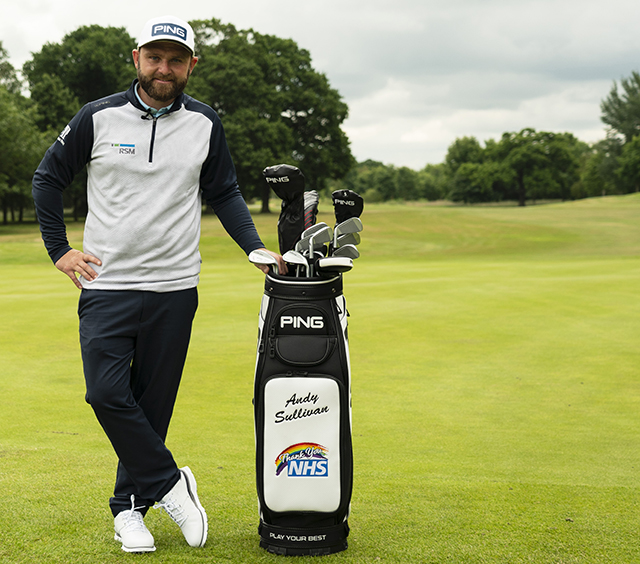 The European Tour now moves from Spain to the UK to the venue that basically changed the history of the modern-day Ryder Cup matches. The Brabazon course has hosted four Ryder Cups and Europe has won two, halved one and lost one and is a firm favourite for European spectators, but it was the 1985 matches here when Europe finally turned the tide of American domination in the biannual event.

The course was designed by Peter Alliss and Dave Thomas who were given an unremarkable piece of farmland, which required significant sculpting to turn it into a golf course and it’s also its downfall as when it rains it can turn back into a bit of farmland becoming very muddy and boggy in places. In the late 90s Dave Thomas was commissioned to give the course a £2.7m makeover to try and help solve some of those problems and it has helped, but unfortunately not totally solved them. There is now more water on The Brabazon than just about any other inland course in the UK.