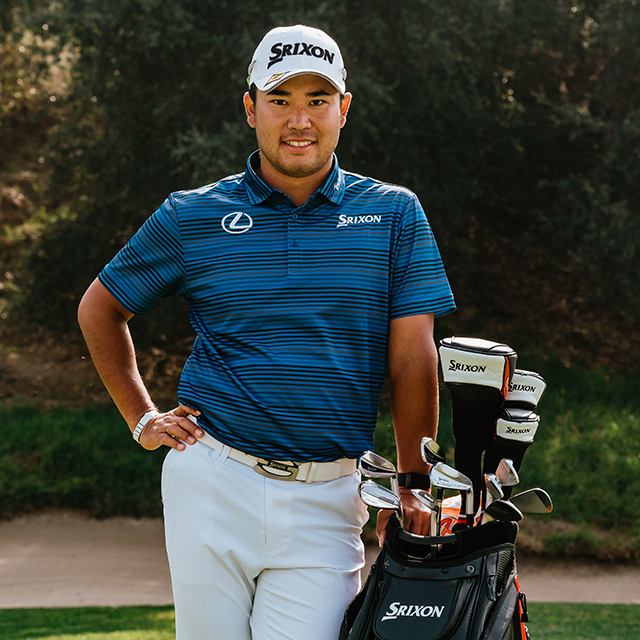 The Olympic golf tournament will be held at the Kasumigaseki Country Club which is a private golf course in Saitama. Founded in 1929 and designed by Kinya FUJII and Shirou AKABOSHI, the course has since been through several redesigns firstly by Harry Colt’s partner Charles Alison who was commissioned just after the course was opened as the members were not happy with the original layout.

Alison added some very large bunkers, which instantly transformed the course and certainly pleased the members an example of this is the 180-yard, par 3, 10th hole which is played across water and was originally protected at the front by a shallow bunker. Alison transformed this to a six-foot deep bunker, which has become one of the most iconic par 3s in the whole of Japan. Alison went on to introduce several deep bunkers around the course which transformed the original layout.