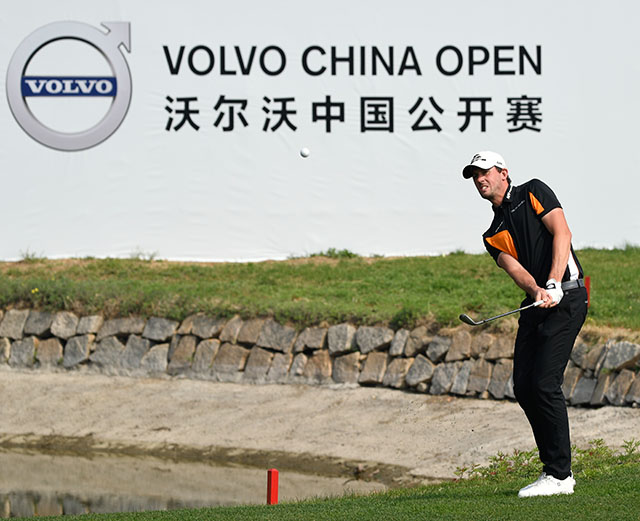 The European Tour stays in Spain again this week but moves off the mainland to the Balearic Island of Mallorca for the Mallorca Open and teeing it up at Santa Ponsa which has hosted six European Tour events from 1988 and 1998. Seve won in a play-off here in 1992 beating Jesper Parnevik on the sixth play-off hole. Seve won here three times in 1988, 1990, and 1992 and Miguel Angel Jiménez won here in 1996.

The Golf Santa Ponsa 1 course was designed by Folco Nardi in 1977, and at the time the par 5, 10th hole was one of the longest holes in Europe weighing in at 590m/616yds! Five of the ten par fours measure more than 400 yards, with the dogleg right final hole being played uphill and measuring 462 yds.