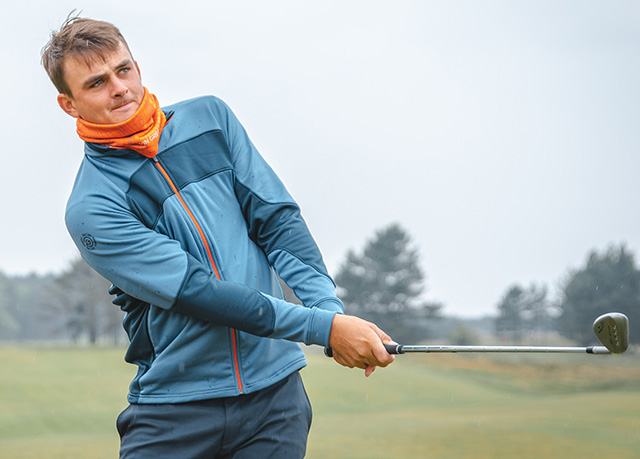 Port Royal is probably the most popular course on the island and considered to be one of the best municipal golf courses in the world. The course was design by Robert Trent Jones and opened for play in 1970 and is routed over high ground with stunning views of the Atlantic Ocean. The course recently underwent a $14.5 million redesign overseen by Roger Rulewich who was part of Jones’s original design team.

Those amazing Atlantic Ocean views have now been opened up with the course utilising palms and Bermudian cedars, creating a more natural open environment. New lakes have been added and the redesigned greens now use TifEagle grass for a faster, more consistent roll, the bunkers have also under gone some reshaping to be consistent with the contours of the land and the yardage has been increased to 6,842yds.