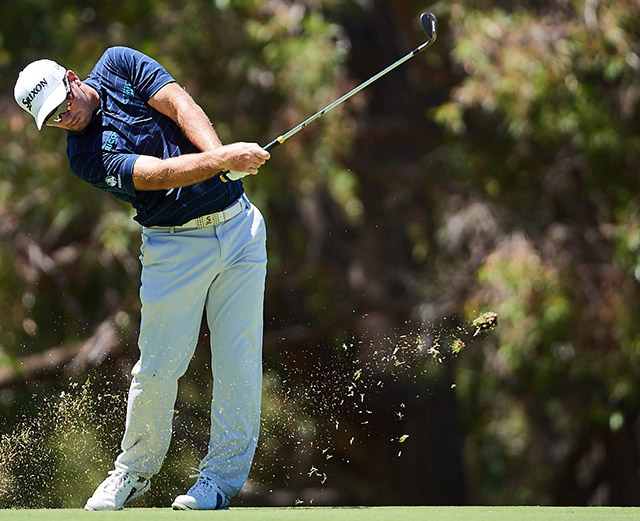 The European Tour now moves from Spain to the UK to the venue that basically changed the history of the modern-day Ryder Cup matches. The Brabazon course has hosted four Ryder Cups and Europe has won two, halved one and lost one and is a firm favourite for European spectators, but it was the 1985 matches here when Europe finally turned the tide of American domination in the biannual event.