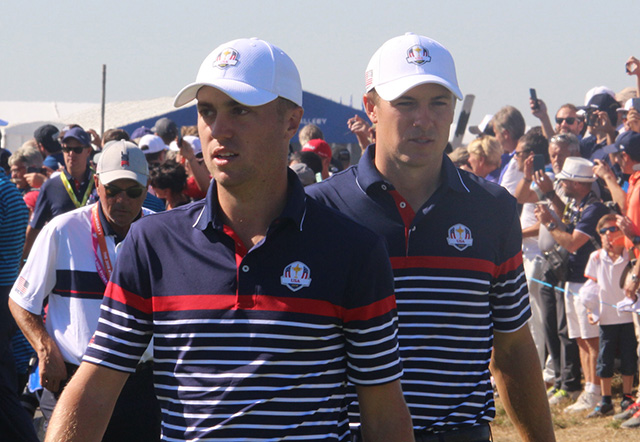 The penultimate Major Championship of the year in the shape of the US Open arrives at the famous “The Country Club” which holds a special place in American golf history. The first American golfer to win the coveted US Open trophy Francis Ouimet defeated legendary golfers, Harry Vardon and Ted Ray in an 18-hole play-off at The Country Club, Brookline and triggered huge interest in the game of golf state side.

The Country Club was the first of its type in America, set in the suburbs of Brookline, Boston, the original plans for the club where put on hold in 1860 due in part to the American civil war but The Country Club was eventually formed on January 14, 1882 by prominent Bostonians after they had splintered from the Myopia Club. Golf arrived in 1893, when three members Hunnewell, Bacon, and Curtis petitioned the board and created 6 holes – only one hole remains from the original design and that is the par 3 7th.