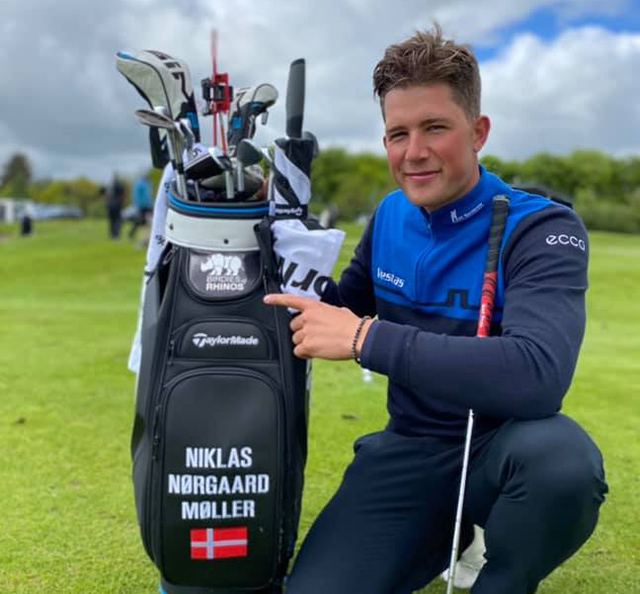 Nestled in the rolling hills of Central Kentucky the Keene Trace Golf Club, Champion Trace course has been home to this event since 2018. Designed by Arthur Hills and built in 1987 by Tom Heilbron, since it opened the Champion Trace has been rated as one of the best courses in Kentucky.