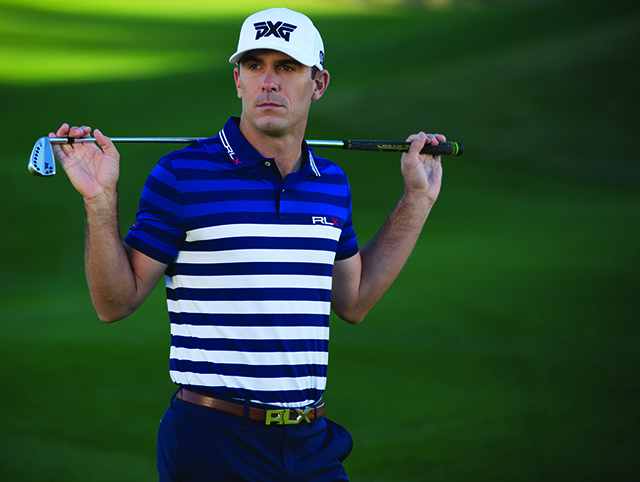 The clubhouse was originally known as Wentworth house in the 19th century and was the home to the brother-in-law of the Duke of Wellington, it was then sold to a Spanish exile by the name of Count Ramon Cabrera in 1850. After his death his wife purchased some of the surrounding land to form what became known as the Wentworth Estate.