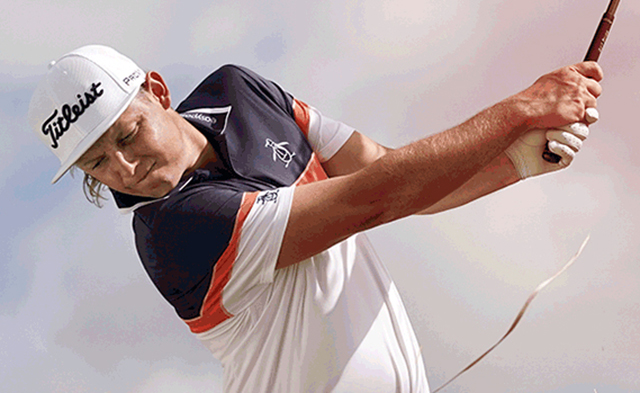 While the PGA Tour takes its winter break the Australasia Tour holds two of its biggest events over the next two weeks. First up is the Australian PGA Championship which is now in its 86th year.

Royal Queensland Golf Club will be hosting the event for the second year in succession. Formed by a group of Brisbane golfers in 1920 and designed by Carnegie Clark, three-time Australian Open champion, the holes were laid out on a mangrove swamp at Parker Island on the banks of the Brisbane River. The course was opened for play by the Governor-General Lord Forster in 1921 and King George V gave the club its Royal Charter in 1921.