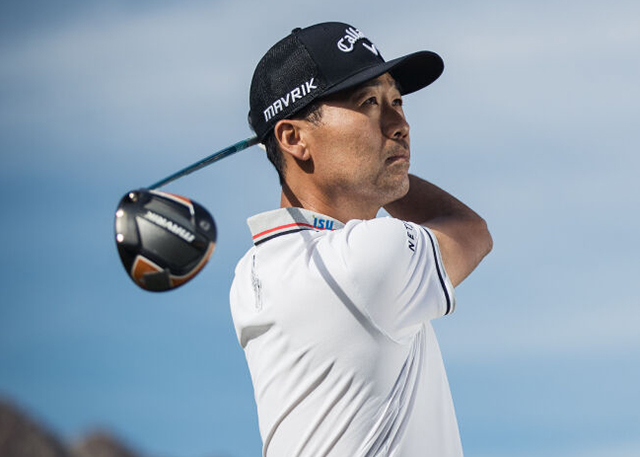 After the long season it has been I must admit I thought there would be more than a one week gap between the Tour Championship and the start of the new season. But, here we are the start of the new 2021/22 wraparound season and kicking off with a new sponsor for the previously named Safeway Open.

There are two courses at Silverado, the North and South, which opened for play in April 1967 when the Silverado Country Club & Resort came into being. The original 18-hole course was redesigned into two 18-hole courses by Robert Trent Jones Jnr, and the North course, which is the track I play, has just been through another redesign, this time by 1976 Open Champion Johnny Miller.