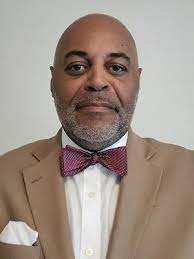 Thirty-seven years ago, Central Michigan University (CMU) announced that it would be dropping its men’s golf program with the uncertainty of whether or not it would be brought back in the future. After what seemed like forever, the program made its comeback this school year thanks to the CMU administration and head coach Kevin Jennings.

“When I heard they were bringing it back, it kind of made me a little inquisitive… It is not very often that Division I programs are brought back after they have been cut; due to this, it is very impactful and monumental that this institution gave us the opportunity to bring golf back to CMU,” said Jennings.

Although the team is new, one of its first tournaments of the season was a milestone for not only Coach Jennings, but also for the players. The Folds of Honor Collegiate is a tournament that raises money and awareness for people who have been touched by the loss of a family member in the military. Eighteen schools from all over the country— like UCLA, Illinois and Clemson— traveled to  American Dunes Golf Course in Grand Haven, Michigan, for the Michigan State University-hosted event on September 25-28.

“Being a part of the inaugural Folds of Honor is a very humbling and awe-inspiring opportunity,” said Jennings for a story posted on the CMU athletic website, who said he has myriad family members who are military veterans, including his father, Willie. “Beyond the golf, it’s important that our student-athletes understand that freedom is not free, and it’s an honor to be a part of such a wonderful thing.” All five members of the CMU Chippewas golf team are freshmen.

“[The Folds of Honor] was wonderful. This was our third competition this year so far and in each of those competitions our gentlemen have shown resiliency and the level of knowledge that allows us to elevate and be proud of what we have done well,” Jennings said.

At American Dunes, CMU finished in 14th place in the 18-team field, which featured eight teams ranked in the top 100 by Golfweek. 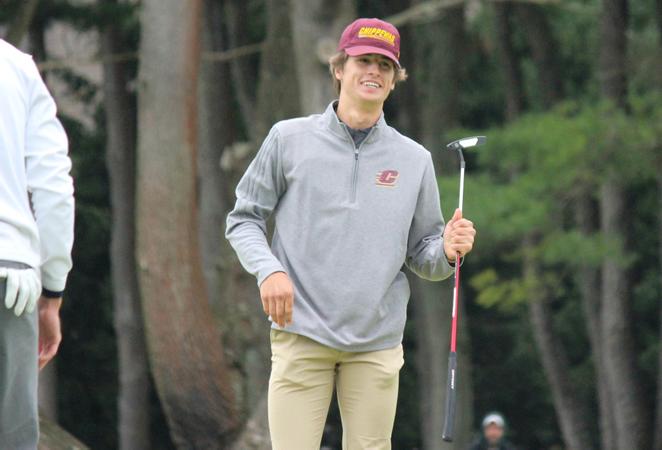 To have a team you need a roster filled with willpower and dedication to the sport, but Coach Jennings has a different approach to filling his roster. While many top schools would scan the recruiting pools for the best athletes, Jennings has proven that sometimes the best tactic of all is starting from scratch and giving underdogs a chance.

“I have been known after the first year to release the entire roster and go out and in each instance, I was able to find a new team of kids who are not recruited, under-recruited, or looked over. Typically I have more success with kids that I build, grow, and develop,” Jennings said.

Although its tenure is young, CMU’s golf program is in the perfect position to grow as a group. It is only a matter of time until this team moves up the rankings, possibly shaking up the Mid-American Conference in the years ahead.

The Chips were down but now they’re back.