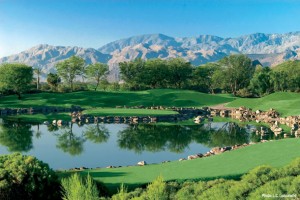 The quintet will now head to the finals from Nov. 30 to Dec. 5 at PGA West Nicklaus and Stadium Courses in La Quinta, Calif. The tournament consists of six rounds where the top 25 players plus ties earn exempt status on the 2012 PGA Tour. Also, the next 50 players and ties will be fully exempt for the 2012 Nationwide Tour.

You can follow players via live scoring at pgatour.com and the Golf Channel will televise the final three rounds beginning Saturday, Dec. 3.