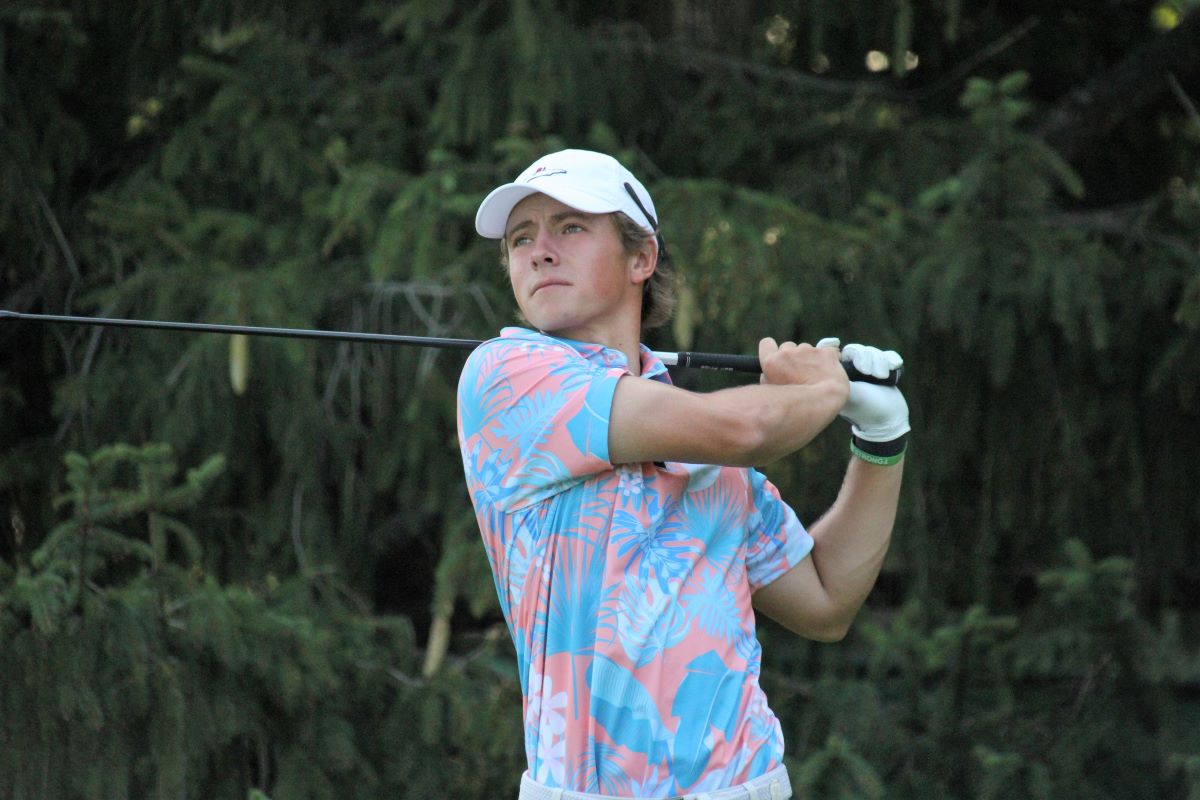 A late friend used to observe that most major scandals and controversies revolve around one of three elements: power, money and sex.

The matter of LIV Golf versus the PGA Tour is only lacking sex, but give it time. For certain, it’s all about power and money as name players defect from the PGA Tour, the game’s most competitive tour, and sign on to the Saudi-backed LIV Golf, earning guaranteed money in the millions and hundreds of millions of dollars.

The pride of Michigan, James Piot, signed on to the LIV Golf, receiving a guaranteed “signing” money of anywhere from one to five million dollars. On top of that, he’ll cash in $120,000 per tournament even if he finishes last. It’s hard to turn down that largesse, especially  knowing Piot would be a long shot to earn his PGA Tour card next year.

Turmoil and disruption involving rival sports organizations is nothing new. I grew up watching the upstart American Football League go head to head with the National Football League. Later, the American Basketball Assn. fought the National Basketball Assn. Remember how Julius Erving, aka Dr. J, helped to legitimize the ABA by signing on, thus paving the way for a merger between the two sports entities. 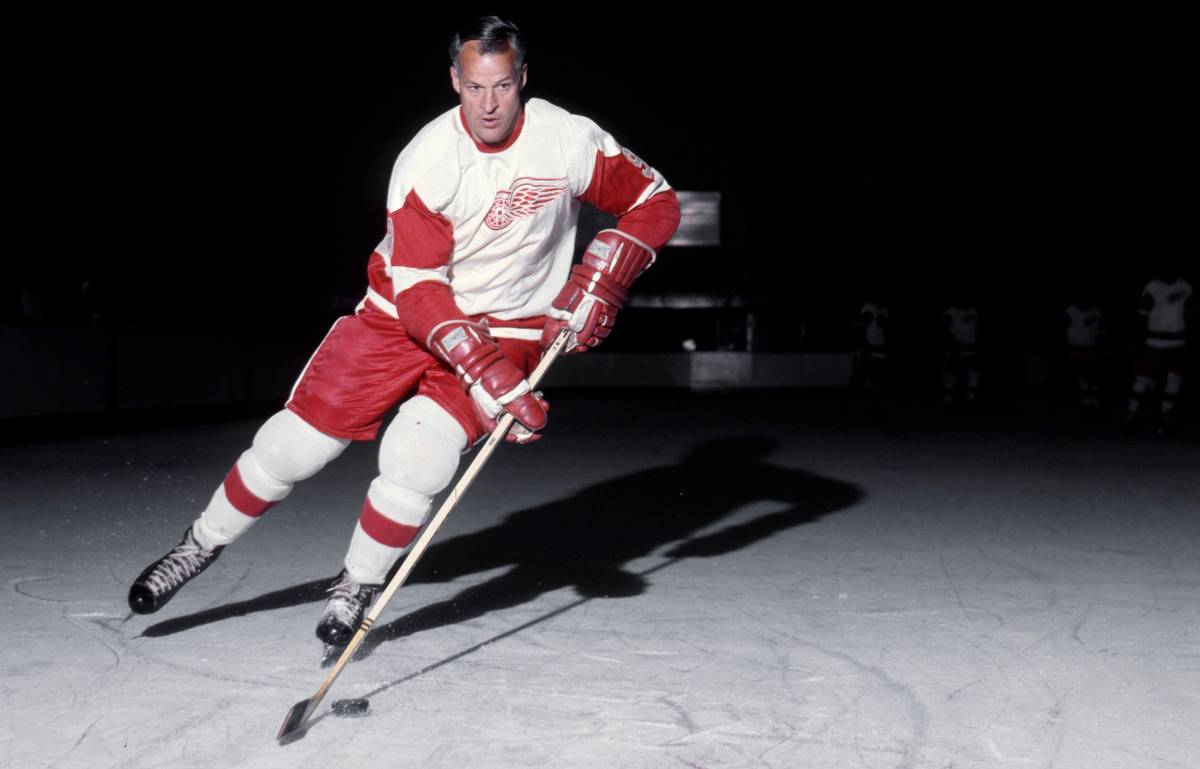 Gordie Howe went to the WHL after retiring from the NHL

Detroit’s beloved Gordie Howe was not immune from jumping to a rival league, though it was after his retirement in 1971. Two years later he joined 67 NHL players, including Bobby Hull, to sign with the World Hockey League and to play with his sons for the WHL’s Houston Aeros. Eventually, there was a merger between the two leagues.

Looking at the dynamics and rhetoric between LIV Golf and the PGA Tour, I don’t see a merger as a final outcome. Most likely, more concessions and alterations to the existing practices of the PGA Tour will follow such as what happened this week prior to the Traveler’s Championship in Conn. 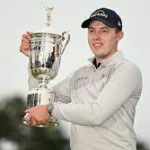 On top of the latest defections of Brooks Koepka and Abraham Anser to LIV, PGA Tour Commissioner Jay Monahan announced that purses for eight events will increase to an average of $20 million next year. He also announced a new international series and a revamped calendar schedule, dropping the wraparound season.

All of this is the PGA Tour’s attempt to keep its card-carrying millionaires in the fold and fight off LIV Golf, led by the polarizing Greg Norman. Given all the sharp knives brandished in this battle, Norman should make a guest appearance on “The Shark Tank.”

Compared to the drama of last weekend’s US Open at The Country Club and the Meijer LPGA Classic at Blythefield, I can’t get too excited about the LIV Golf’s 54-hole, no-cut, shotgun-start tournaments. It all smacks of a very lucrative exhibition series, akin to some of snoozy prime time offerings with Tiger and Phil and other sports icons. It’s far from “must watch” TV as seen last week.

Matthew Fitzpatrick and Will Zalatoris battling it out on the 72nd hole of the US Open, thinking a first-ever two-hole aggregate playoff was next up, was absolutely thrilling. 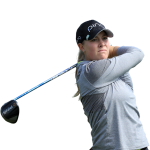 Likewise, Jennifer Kupcho’s win in a sudden death playoff against Nelly Korda and Leona Maguire at Blythefield CC on Sunday was equally exciting. You have to hand it to the LPGA Tour for delivering a world-class field of players week after week. LPGA stars don’t regularly skip tournaments or play in alternate foreign events. The LPGA is the gold standard of  competition for women’s golf in the world.

I’m not sure how this will all shake out, other than a lot of golfers and their agents will be making even more money. But in the interim, let me announce over the PA system:

images courtesy of the GAM, NHL, USGA and the LPGA