Those who watched the Irish Open on TV last week would have been envious of the professionals who were fortunate to play at the awesome Carton House resort but also of the guests who stayed in its splendid hotel. 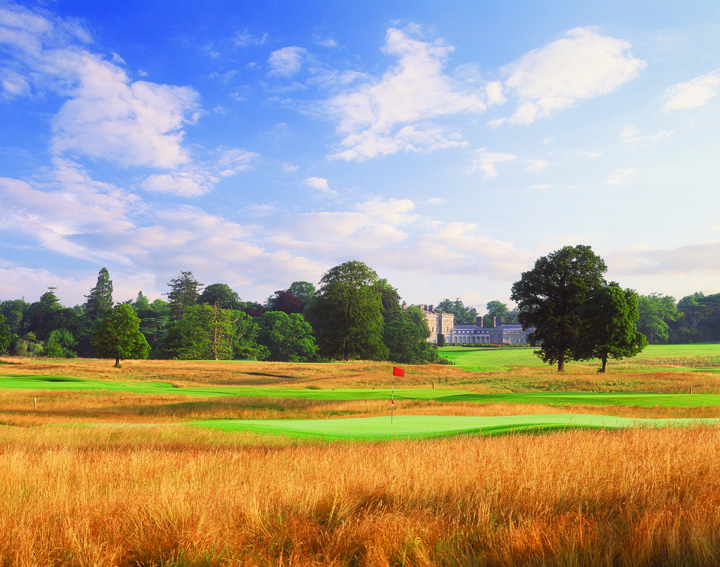 It really is a special place and thanks to a marketing arrangement it is more within financial reach than you may think.

The Dublin East Coast Golf Alliance is an informal grouping of some of the best golf courses within close proximity of the Irish capital and it is ideal for golfers wishing to play the best courses in the area.

As the old saying observes: “The grass is always greener on the other side,” and if you ask any golfer on a trip away from home they will tell you they would rather take on a new challenge every day rather than try to master just one.

Such a wander-lust creates logistical difficulties however, especially in a place like Ireland where they must have more courses per square mile than anywhere.

The Dublin East Coast  Golf Alliance is a clever marketing arm of five of the best golf locations in easy reach of the Irish capital and if you are looking for five star quality and golf package which offers variety then the website www.dublingolfalliance.com should be your first port of call.

Interestingly enough, although the alliance draws attention to the five, all bar one have luxury hotels attached making them perfect in their own right for a stand alone break.

The founding members – Carton House, Druids Glen, Powerscourt Golf Club, The Island Golf Club and The K Club launched the alliance to jointly promote what are undoubtedly some of the finest links and parkland courses in the world. As well as the golf, the magnificent hotels make the trip long memorable after the last putt has dropped. 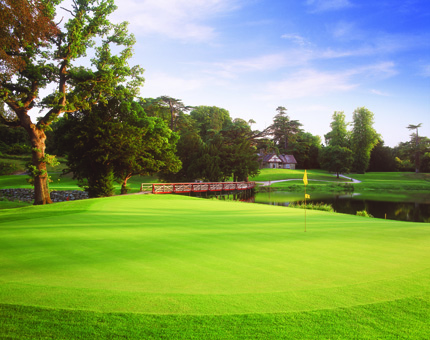 Centred around a magnificent mansion which has a story for every facet of Irish history the Carton House resort is now a luxury hotel featuring two superb golf courses which complement the glory of its setting. Voted European Golf Resort of the Year 2008 it’s just 14 miles west of Dublin City Centre and 30 minutes from Dublin Airport.  The parkland O’Meara Course is full of interest, especially where it rubs shoulders with the meandering banks of the River Rye on 14th, 15th and 16th in particular. It hosted the Irish Amateur Championship in 2005. The estate is also home to the acclaimed Montgomerie Course, a long links-style journey across sweeping, firm fairways featuring cavernous bunkers and impeccable greens. It was this course which saw Paul Casey end his lean spell winning the Irish Open at the weekend. 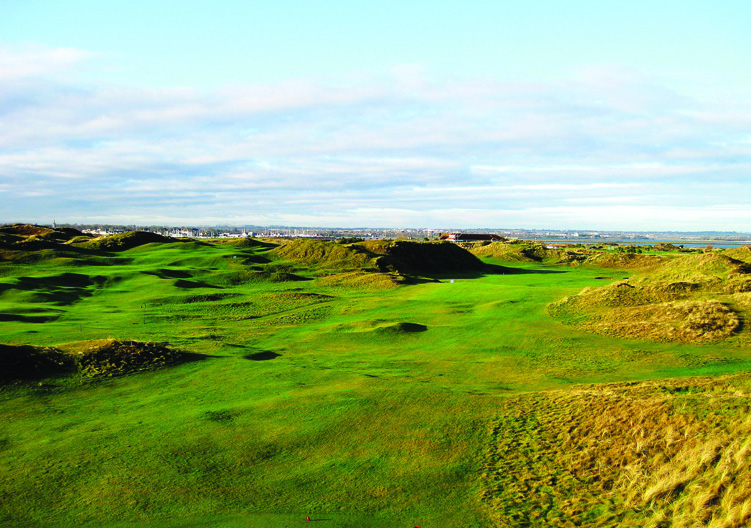 Just to the north of Dublin sees a series of courses offering a real taste of proper links golf. Among them is The Island, founded by 10 golfers in 1891. It has a fascinating history and its location, which was once only accessible by boat, adds to the drama of your game. Forna and flora off the fairway among the dunes (where you are likely to be fairly regularly), is delightful. This is an uncompromising beast in the wind but most people who play it can’t praise it enough. A true experience which tests your inner strengths as well as the quality of your shotmaking.

Probably the best known of the Alliance resorts is the K Club which hosted the Ryder Cup in 2006. Golf apart, the K Club’s hotel is a stunning example of old Ireland and it was no surprise when it won the AA Hotel of the Year award for 2010/2011.  The hotel was the first Five AA Red Star property in Ireland, a grading it has maintained ever since. Its fine-dining restaurant is one of only three 3 AA Rosette holders in Ireland. There are plenty of other reasons for guests to enjoy a stay. The two courses, the Palmer and the Smurfit are simply stunning, the former is parkland in style while the later is more links-like. 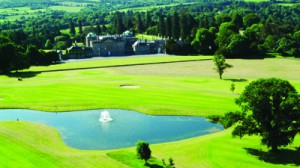 Set amid glorious countryside with views of the granite mountains of Wicklow lies this historic mansion owned by the Slazenger family, which today is a major tourist attraction. There is a Ritz Carlton Hotel and two parkland golf courses, simply named East which opened in 1996 and West which came into play in 2003. Both are laid out over the rolling hillsides that overlook the house and require some clever shot making and deft skills with the putter, as the large greens, full of breaks, are as slippery as glass. 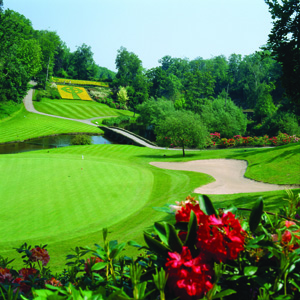 The furthest of the five from Dublin but certainly worth every minutes’ drive this beautiful golf course and fabulous hotel really should be on everybody’s wish list. The hotel, contemporary Scandinavian in style, is exemplary and the view of the Druids Glen course from the putting green by the side of the first tee is even more stunning. This really is a scenic parkland course, packed with interest and one of the best 18th hole anywhere in Ireland. When the azaleas and rhododendrons are in bloom on the banks that form an amphitheatre of vivid colour behind the 6th green you really can see why the course as earned the nickname, “the Augusta of Ireland.”