There won’t be too many people in the gallery at Augusta National this week following every shot played by 19-year-old Matt Fitzpatrick. 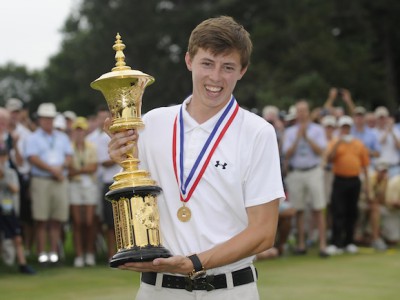 But the young amateur from Sheffield, England, will have the support of his family, his girlfriend Amy, a few close friends and a good crowd of members of his club who are making the 8,000 mile round trip just to watch how he copes playing in the most iconic arena in world golf.

He will also have the backing of one of the planet’s greatest golf coaches and many tournament pros who have acknowledged Matt’s meteoric rise over the past nine months.

Sadly I won’t be there with him, but like the rest of us who are members of Matt’s home club, Hallamshire, I will be glued to the TV hoping for the occasional glimpse of the lad we have watched develop from a nine year old junior into the US Amateur Champion in less than ten years. For those of us who know him, it is breathtaking to think that by the end of this season he will have already competed in four Majors as a teenaged amateur.

It is really quite a big thing for Hallamshire Golf Club. I’ve been a member there for 35 years and I had the honour of being Captain in 2011. Matt was then playing for the club’s first team and for Sheffield Union of Golf Clubs and the potential was obvious.

He went on to become British Boys’ Champion in 2012 before making bigger news in 2013.

Matt is not the first associated with the club to lift a significant trophy. In 1997 Alison Nicholas, a member for several years before turning pro and now like Matt an honorary life member and supporter of the club, was crowned the US Open Champion. She played in the Solheim Cup six times and was European Captain in 2009 and 2011. 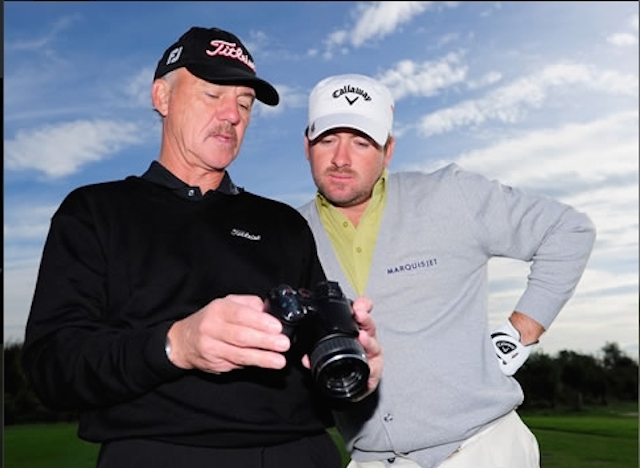 I should mention that Peter Cowen who coaches Matt and four others in the Masters this year – Henrik Stenson, Graeme McDowell, Louis Oosthuizen and Branden Grace – used to be Hallamshire’s assistant pro.

Hallamshire is a members’ club on the outskirts of the industrial city of Sheffield and although not well known in the greater scheme of things it is rated the 6th best in Yorkshire, England’s largest county. 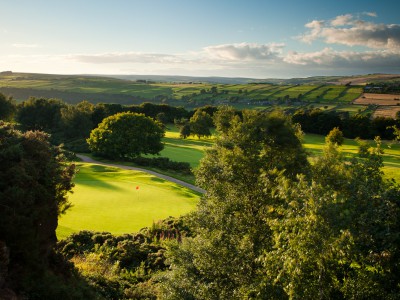 It isn’t particularly long, but it is fairly exposed and the prevailing westerly winds can make it a tough challenge indeed.

It is famous for its true and fast greens and in some years its fearsome rough which Matt says can be worse than that he encountered at Muirfield in last year’s Open Championship.

So although Augusta is a million miles away, not only in distance but reputation and quality, Matt’s upbringing on the Hallamshire turf should stand him in good stead for the challenge ahead. 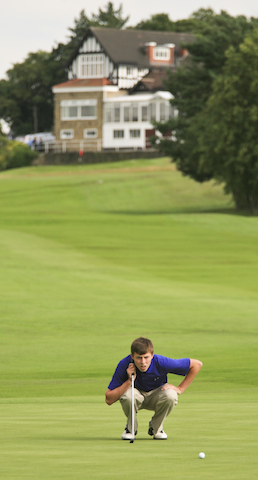 He admits he will be a little nervous when he tees off on Thursday and has already joked that he will be sad to be missing his idols Sheffield United playing in an FA Cup Semi-Final on Sunday.  Yet somehow I am sure he would rather be making the cut and playing at the weekend rather than sitting in a stadium watching others play soccer.

Unfortunately this week he will be without his caddy, the veteran bagman Lorne Duncan, who had journeyed to Augusta from Phoenix in a beat-up Cadillac. The Canadian has succumbed to blistered feet and will have to sit it out.

It maybe the chance for another Hallamshire figure to join Matt in the limelight. Former assistant pro Matthew Civil, now a young tour caddy, has travelled to Georgia with Matt. He has already caddied for him in the Georgia Cup and a practice round at Augusta and is scheduled to assist in the RBC Heritage at Harbour Town next week. He would surely relish the opportunity to pull on the famous white overalls on the most famous golfing stage of all.