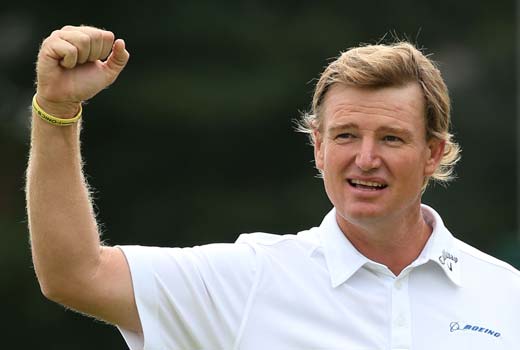 “I can see that Keith’s step is [more confident] this year,” said Brazil of Sedgefield’s head golf course superintendent. “He’s got a little bounce in his step I didn’t see around this time last year.”

In June 2012, with an eye on having Sedgefield’s Donald Ross-designed golf course ranked among the state’s Top 10 within the next five years — and preventing the club’s maintenance staff from having to worry about hot weather and its effects on bent grass greens every summer — Wood and his staff began converting Sedgefield’s green complexes to a more heat-resistant strain of Bermuda grass.

“This time last year there was still a little nervousness,” Brazil said. “It makes tournament directors nervous, too, when we are killing greens in June and we’ve got to play a golf tournament in mid August. I know Keith was stressed out and I was stressed out as well.”

To a player, however, the praise for last year’s greens was across-the-board unanimous: “I’m very happy to be [at Sedgefield],” wrote Ernie Els on his blog earlier in the week. “After Oak Hill last week and now Sedgefield, we’re playing back-to-back on Donald Ross golf courses which, let’s face it, can only be a good thing. Actually, Sedgefield is one of the premier private golf clubs in America and has a great history.”

Wyndham’s 2011 winner Webb Simpson had similar thoughts: “With Bermuda greens, Sedgefield becomes one of the great golf courses on the PGA TOUR,” said Simpson. “Even in the heat of August, the greens will be hard and fast, and that means the course will play much tougher. I think it’s safe to say that the days of 20-under par are over. I’ve always loved Sedgefield, but I’m really looking forward to playing the Wyndham this August on the new greens.” 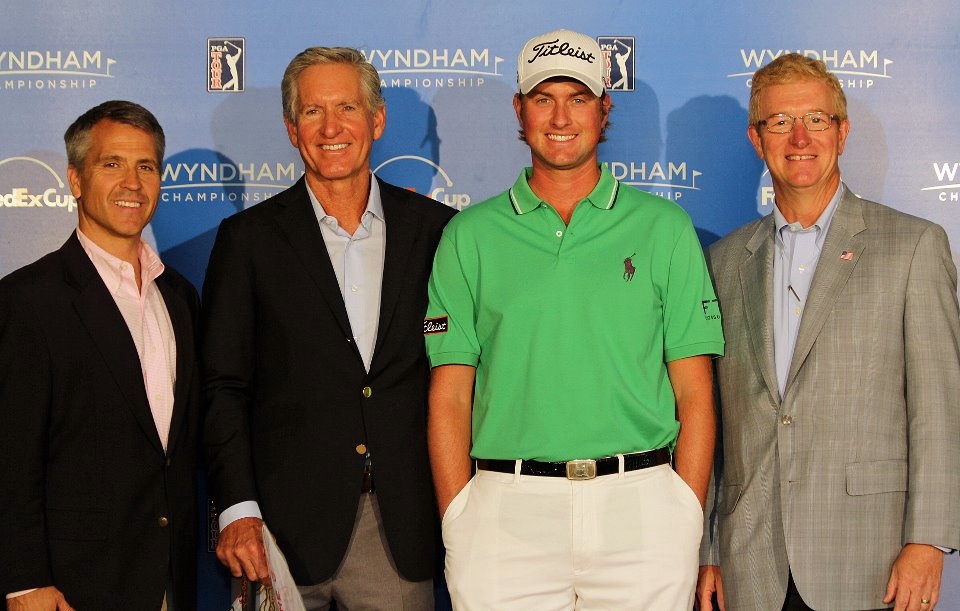 “I still haven’t heard one negative word about this place from any of the players,” said Brazil. “Sedgefield has become one of their favorite golf courses on tour. It’s the only Donald Ross course they play and it is has got a phenomenal reputation.”

Even after torrential Sunday rain last year led to a Monday tournament finish, and after champion Sergio Garcia had received the Sam Snead Cup and his winner’s check for $936,000, he looked over toward his longtime friend, Brazil, and the Spaniard posed a single question.

“Sergio looks at me and says ‘how in the world did [the greens] get so good so fast, with this much rain?’” recalled Brazil. “That says a lot about Keith’s ability and his staff.”

McConnell Golf Vice President of Golf Operations Brian Kittler said the new greens and numerous other changes around Sedgefield Country Club are all part of the McConnell Golf motto: “We take very seriously our creed, which is ‘pure golf for the true golfer,’” said Kittler. “We want to make sure our members enjoy the same perfect conditions that the world’s best golfers enjoy week in and week out. There is no better example of that than Sedgefield Country Club.”

Brazil said Wood is not the only person around Sedgefield who feels much more confident headed into the 74th Wyndham Championship. “Last year was difficult just because they were brand-new greens,” said Brazil. “Keith had basically two months and change to grow them in. I know good and well that he is now in the process of dialing this place in exactly the way he wants it.

“I am more excited this year than ever,” he said. “I think Keith would tell you this is the year that he’s got the chance to make this place perfect.”