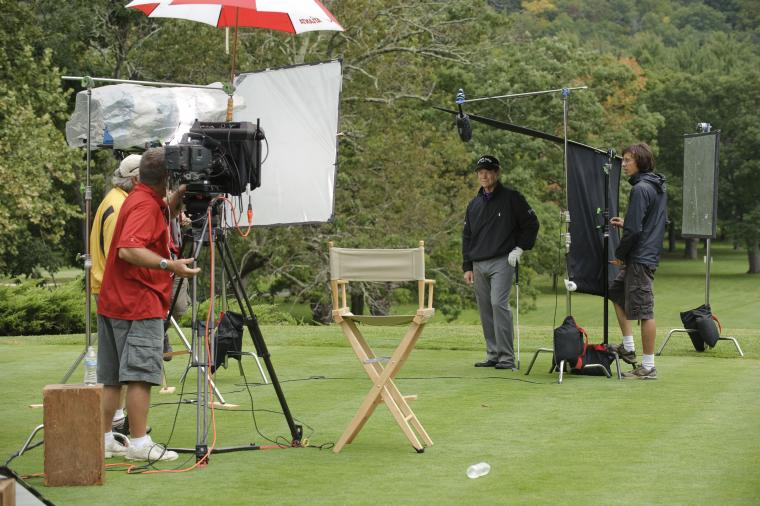 I reviewed Tom Watson’s original DVD Lessons of a Lifetime when it came out over four years ago and said in part:

“There are hundreds of golf instruction books, tapes and videos; some of doubtful value and a few, a very few really worth the purchase price. On that extremely short list of instructional classics are books such as Ben Hogan’s “Five Lessons” (1957) and Jack Nicklaus’ “Golf My Way” (book published in 1974 and VHS tape in 1983).”

Well, that’s still true. I went on to say Tom Watson’s Lessons of a Lifetime DVDs were excellent and I instantly added them to my “must-have” list.

Now the two original DVDs have been reissued with 22 additional lessons or if you already have the 2010 DVDs you can buy a DVD with just the new lessons covering three areas: Advanced Lessons to Lower Your Score, More on Chipping and Putting and Teaching Young and Old.

Watson’s presentation of the 22 new instruction segments is excellent and production values are as good as the first two DVDs.

To give you an idea of what Watson covers, the first of the new lessons builds on the information presented in the first set and is entitled “The Secret” #2 Keeping the Hip Crease. Whether it should be called a “secret” or is a secret on the same mythic level with “Hogan’s Secret” is open to debate but maintaining the angle between the hips and spine—the so called “crease”—is certainly of major importance to hit the ball powerfully and on line. 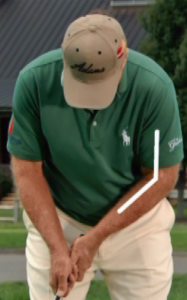 esson that struck a chord with me was his clear way of explaining, if you want to use his method of putting (and who wouldn’t), the critical components of the proper pre-putt routine, set up, posture, grip and stroke. Watson’s explanation of the thinking behind what he does and the demonstration of how he puts it all together was a real light bulb moment for me. It has significantly helped my putting.

Watson makes the point that even after playing all these years and a World Golf Hall of Fame career, “I’ve been experiencing the game for half a century, and I promise you I’m still learning.”

Enough said…if he is still finding out new aspects of the swing and game, we can help our games by listening to what he has to say.