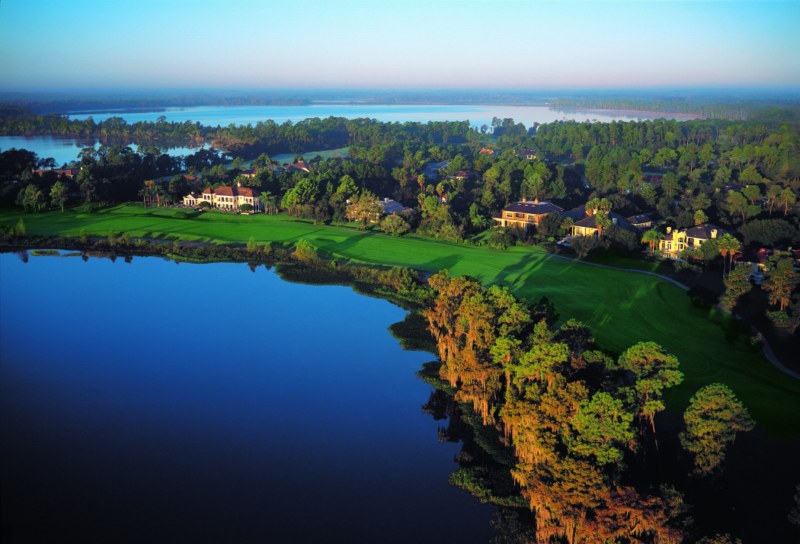 The seventh edition of the annual two-day team event will be contested at Isleworth Golf & Country Club on March 22-23. Isleworth and Lake Nona have been doing battle since 2004, the year the officially sanctioned PGA Tour event debuted at Lake Nona Golf & Country Club. Since the tournament began, O’Meara and Els have led the rival teams each year in their quest to become World Golf and Country Club Champion.

The Tavistock Cup is known for its charitable giving as much as it is for its spirited competition. Since the tournament’s inception, Tavistock Cup has donated millions of dollars to organizations around the globe. In the spirit of Tavistock Cup competition, spectators wear the official team colors of Isleworth Red or Lake Nona Blue to show their support for Team Isleworth or Team Lake Nona.

“This invitation-only event for members, residents, sponsors and invited guests is truly unlike anything in the game of golf,” said Andy Odenbach, vice president of sports ventures for Tavistock Group.  “We try to create the most relaxed environment possible for both spectators and players alike, but more importantly, we are helping worthy organizations through our charitable initiatives.”

The Tavistock Cup will be televised live on the Golf Channel in the U.S., Canada and Japan and to more than 40 countries around the world through international affiliates. TavistockCup.com will also feature real-time live scoring of the matches.

Tavistock Group is an international private investment company founded by Joe Lewis. The company provides creative capital structured for each investment opportunity and looks to deploy between $25 million to $1 billion behind established businesses which benefit from its capital, flexibility, management expertise and global network of resources.

Generally, Tavistock Group invests for the long-term and focuses on improving all aspects of its investments, striving to generate strong returns and achieve excellence in every industry in which it competes. For more information on Tavistock Group, visit www.tavistock.com. 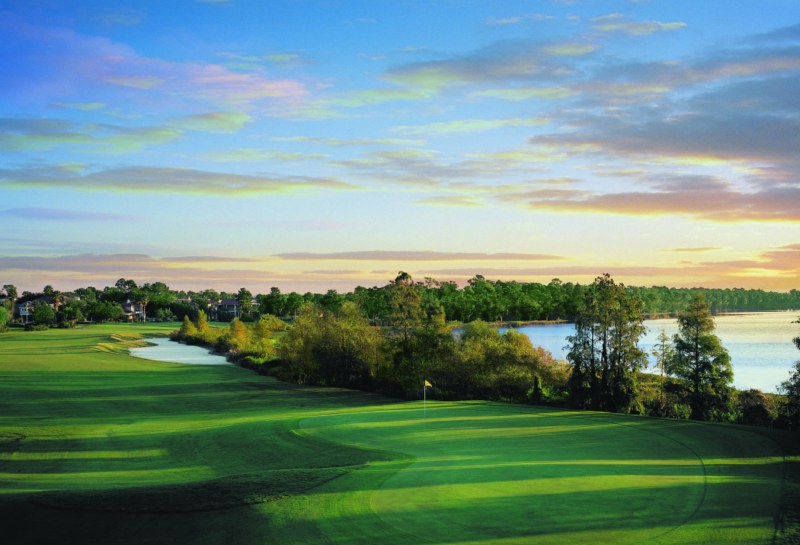