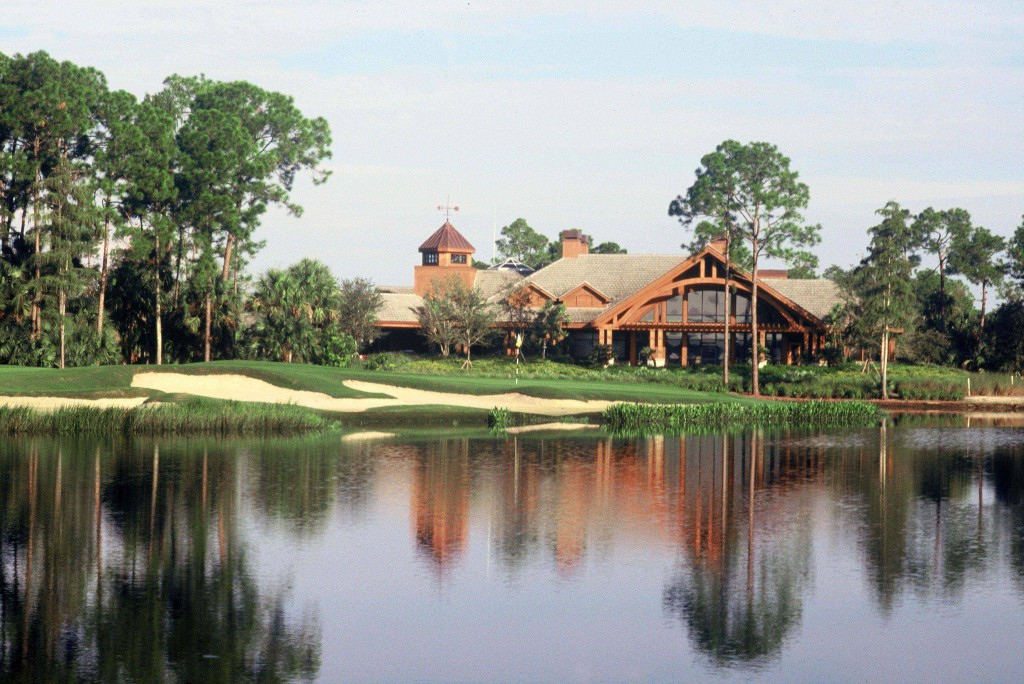 Naples, Fla.  – Bonita Bay East, the 1,400-acre stand-alone golf facility in North Naples known for its exceptional environmental setting and two award-winning Tom Fazio-designed championship courses, is now open for daily play. The nonresidential golf facility has been one of the region’s most sought-after golf experiences since it opened as a private club in 1997.

“Bonita Bay East’s large-scale acreage and variety of vegetation gave us unlimited opportunity to mold, shape and form one of the finest golf complexes in the United States,” said designer Tom Fazio, who described the pure golf setting as reminiscent of Florida as it appeared a century ago. “The outstanding site allowed us to create a different playing experience and views on every hole while maintaining and, in many cases, enhancing the environmental integrity of the property.”

“The Sabal and Cypress courses are a departure from more contemporary configurations, with elevation changes, and uphill and downhill play,” Fazio added. “Five tee areas allow golfers to choose markers appropriate to their game and knolls, ridges, undulations and lakes create a game of strategy for all players.”

Golf enthusiasts are invited to play the courses, dine in the facility’s 8,000-square-foot clubhouse overlooking the two finishing holes and take advantage of the state-of-the-art practice facility.

Bonita Bay received the 1999 Golf Digest Environmental Leader in Golf Award from Golf Digest,  the National Environmental Steward Award from the Golf Course Superintendents Association of America and was included among Travel + Leisure Golf’s top 100 golf communities in America each year since 2006, Links magazine’s 2006-07, 2007-08 and 2008-09 lists of America’s Premier Properties and Golf Connoisseur’s 2007 list of the top 40 golf communities in America.

Bonita Bay East is located on Immokalee Road six miles east of I-75. For additional information or to schedule a tee time, call 239-353-5100 or visit www.BonitaBayEast.com. 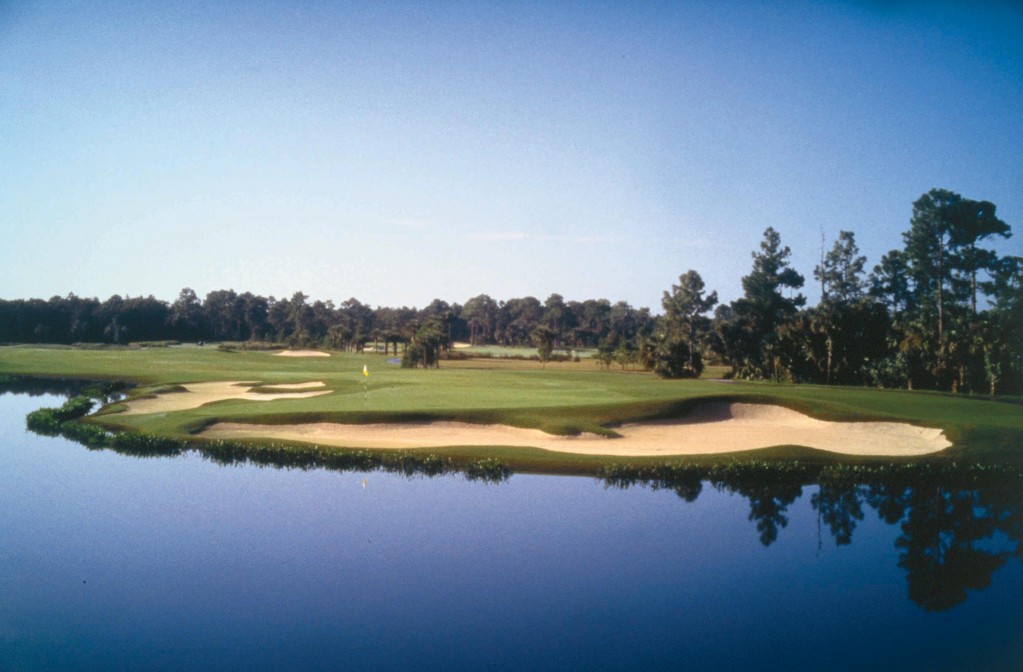