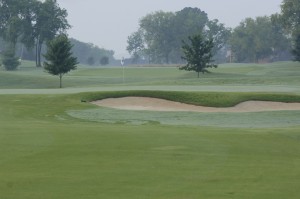 “After an extensive search and interview process, we chose KemperSports due to their impressive portfolio of private clubs, reputation and hospitality focus,” said ownership representative Barry Jacobson. “We are excited to have KemperSports on board and look forward to a first-rate private club experience.”

KemperSports will use its extensive private club experience to engage current members with a vibrant calendar of golf, swimming and social events. Known as an exciting club for all ages, The Club at Fairvue Plantation looks to grow its current membership base with enticing new-member benefits and additional programming.

“The Club at Fairvue Plantation is one of the premier clubs in the Nashville/Gallatin market,” said KemperSports CEO Steve Skinner. “We look forward to working closely with its members to revitalize the Club and deliver an exceptional experience.”

The Club at Fairvue Plantation joins The Governors Club in Brentwood, Tenn., as the second private club in the Nashville market managed by KemperSports.