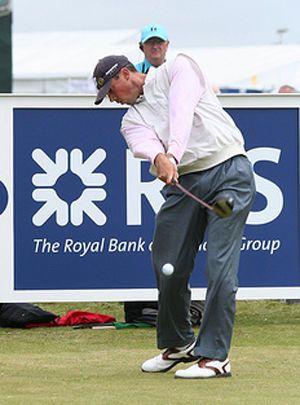 The PGA Tour moves to South Carolina this week to arguably the oldest golf course in the United States, South Carolina Golf Club, which was formed by Scottish merchants in 1786. Today the resort now boosts three courses and this week’s RBC Heritage is played over the Harbour Town Golf Links.

Opened for play in 1969 and designed by Pete Dye in consultation with Jack Nicklaus, Harbour Town Golf Links is recognised as one of America’s top courses and is repeatedly selected by the players on the PGA Tour as one of their favorite courses.

Matt Kuchar 14/1 was just two shots out of making the play-off at last week’s Masters and has probably been kicking himself all week about that four on the 16th following the eagle on 15. But he will be coming into this week’s tournament full of confidence and will want to keep that form going with a great finish here.

What can you say about Bo Van Pelt 20/1 last round 64 that moved him up thirty five places on the Masters leaderboard, he will be flying coming into this week’s tournament and I can see him carrying on in that vain. With four other Top 10 finishes so far this year it wont be long before he’s picking up the winner’s cheque. 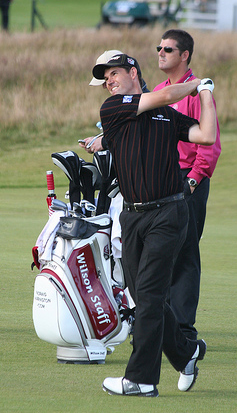 It was great to see Padraig Harrington 35/1 back in the thick of it on the final day of a major, but for some poor putting Padraig could have only been a US Open away from having a complete set of major championship wins. You can bet Padraig has spent all week working on his putting and hopefully he will reap the rewards for that here.

I tipped Bud Cauley 40/1 for the Houston Open where he finished eighth. He has also had three other Top 25 finishes this season and after last week’s Masters, he will not want to be missing out playing at Augusta next year and a win is the only way of guaranteeing that he tees it up at next year’s Masters.

Sean O’Hair 70/1 has been quietly going about his business this year. His already had a second place this season and one other Top 25 finish. Last year he came from three strokes behind to take the Canadian Open in a play-off and at these odds its worth a couple of quid on an each-way bet.