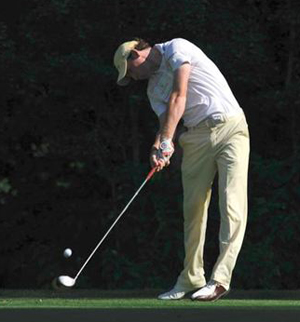 With all the top players at this week’s Players Tournament and with others taking a break, it means this tournament is left wide open for someone to step up to the plate this week. 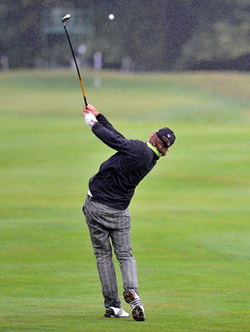 Gary Orr 22/1 has only played four events so far this season, he did open up with a 66 at the Sicilian Open but then went backwards from there, playing in some really tough conditions. He did play well in similar conditions at the Open de España last week, finishing just outside the Top-25.

Seve Benson 45/1 won last week at the The Barclays Kenya Open on the Challenge tour so will be coming into this week full of confidence. Seve did have three Top-20 finishes on the full tour last season and will want to do well here this week.

I did tip Tim Sluiter 60/1 at the back end of last year for the South African Open. Tim has only played in three events so far this year but has managed to make the Top-20 in two of them, including an eleventh place finish at the Sicilian Open in some tough conditions. 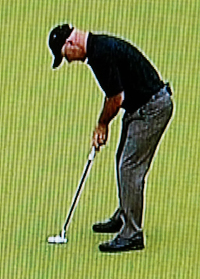 Past winner Jarmo Sandelin 66/1 seems to be gearing up for this event with his sixteenth place finish last week at the Open de España, his first event of the season, which is pretty impressive in its self, lets hope he takes that form into this week’s event.

It’s been a bit of a stop start season for Robert Coles 66/1 and after his third place finish at the Trophée Hassan II you would have thought he would have kicked on from there. He has now missed the cut in his last six tournaments but in this limited field he should find his feet again.

This week’s outside bet and another player who has had a mixed start to the season is Emiliano Grillo 125/1. Emiliano has had a top-10 finish at the Africa Open and a Sixth place on the Challenge tour, he then missed the cut in his next three events but made the cut last week at a tough Open de España.