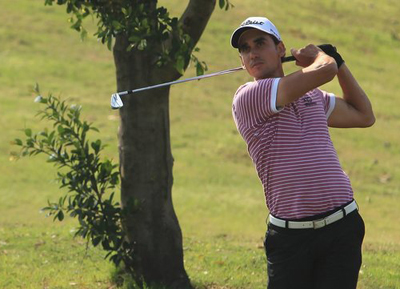 Firstly planetgolfreview would like to congratulate Thongchai Jaidee on his first tour win on mainland Europe, it was great to see the lad from Thailand playing in the wind, rain and cold in a polo shirt, good work fella!

This week sees the European Tour tee up at the stunning Bro Hof Slott designed by Robert Trent Jones Jnr and built as Europe’s longest golf course with a unique golfing experience.

The project of entrepreneur and owner Björn Örås took five years in the making but anyone who has seen this track knows it was well worth the wait. Everything was taken into account right down to the spectator angles in what is known as Victory Valley, renovating the castle and producing a 20-25 cm layer of sand over the natural clay to give it one of the best drainage systems in the world today. 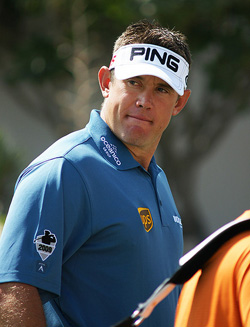 Lee Westwood 6/1 has only been outside the Top 20 four times this season in all tournaments on the European and US Tours but as this is a week before the US Open Lee will want to be boarding the plane to San Francesco full of confidence.

Another player who will want to head off to the Olympic Club with a good tournament under his belt is Rafael Cabrera Bello 22/1 the lad from Gran Canaria is already a winner on the European Tour this year taking the Dubai Desert Classic and has four other Top 20 finishes.

It has been a bit of a rollercoaster year for Romain Wattel 35/1 with four missed cuts and six Top 25 finishes, the Frenchman battled well in the wind and rain at last week’s Wales Open, moving up the leaderboard with two 68s on Saturday and Sunday, so will be coming into this week full of confidence and looking for his first European Tour victory. 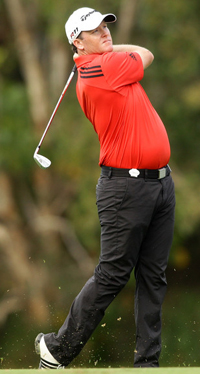 It has been a steady season for Marcus Fraser 60/1 who sits in 29th position on the European Tour with three Top 10 finishes. He is another player whose battled through the wind and rain in Wales, his third round 77 put paid to his chances of challenging but he recovered well to finish with two 71s.

Regulars to this betting guide will know all about Jaco Van Zyl 66/1 who has three Top 10 finishes under his belt so far this season with three other Top 25 finishes. Jaco was in a good position to challenge at the weekend but his final round 73 put paid to his chances in Wales.

This week’s outside bet is another player we tipped several times last year and Jose Manuel Lara 150/1 is still trying to capture some of the form that saw him finish in the last Top 25 nine times last season.

For betting odds updates during the tournament go to planetgolfreview.com 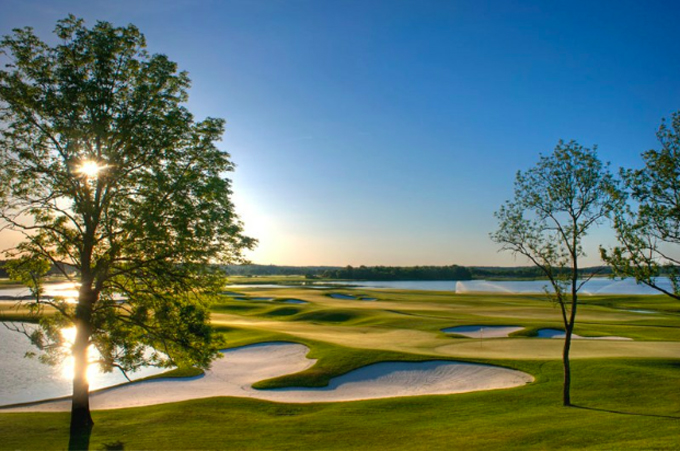