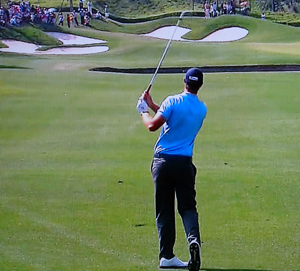 Situated on the gently rolling terrain in a pastoral California valley, the course makes the most of the natural elevation changes of its peaks and canyons which are enhanced by broad meadows, streams, striking sycamore and mature California oak trees, Robert Trent Jones Jr. has created what many consider one of his greatest masterpieces. “The location had so many great possibilities that it was difficult to decide which to choose,” Jones stated, “CordeValle is one of those pure ‘core golf’ experiences. It is perhaps my finest golf course creation.”

Nicolas Colsaerts 16/1 will be trying to gain his PGA Tour exemption for next season and after taking the week off, the Belgian will surely be in confident mood after Europe’s heroic Ryder Cup win. Nicolas does have a good record in the US this year, competing in seven events and finishing in the Top 25 in three of them with two Top 10 finishes.

Aaron Baddeley 33/1 hasn’t teed it up since the Deutsche Bank Championship and the lad from New Hampshire has had six Top 25 finishes so far this year, with three of those being Top 10 finishes, but with the field not being the strongest this week I think he could do well here.

A player who seems to be coming back into form is Jeff Overton 33/1 he has missed six cuts this year but has also made the Top 25 ten times with three of those being Top 10 finishes. Jeff finished with three rounds in the 60s last week and that should see him coming into this week’s tournament full of confidence. 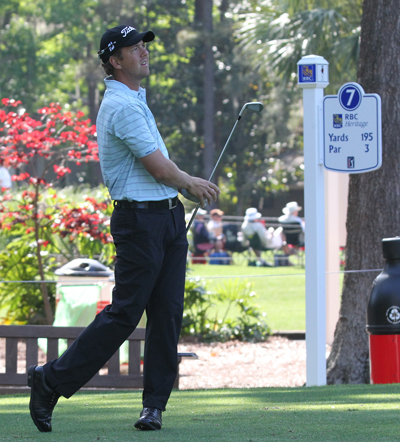 For those of you who follow this guide regularly you will know we have tipped Jimmy Walker 33/1 several times this season, so it was good to see him make the Top 10 last week and only for a final round 73 (which saw him drop six places) it could have been a lot better. Lets hope the lad from Oklahoma is in tune this week!

How can I ignore Bryce Molder 40/1 when I tipped him to win this tournament last year? And the defending champion is being offered at better odds than he was then. It has been a bit of a rollercoaster since Bryce won here last year but he did finish in 65th place on the final FedEx Cup standings and coming back to the track where he won his first PGA title can only bring back good memories and a positive vibe this week.

Daniel Summerhays 100/1 is another player I have tipped several times this year. Daniel has had four Top 10 finishes but after missing two cuts on the spin he seems to be gradually getting back into form, opening with two rounds in the 60s last week, one of them a 63, he unfortunately followed those up with two in the 70s. But it looks like he’s getting there and at these odds a couple of quid could be a nice little investment.